19 of the Most Beautiful Currency Designs in the World

Harriet Tubman will be the new face of the $20 bill. In April 2016, the U.S. Treasury announced that Harriet Tubman, who led hundreds of slaves to freedom, will become the first woman and the first African-American to appear on the face of U.S. currency, taking the place of Andrew Jackson on the $20 bill. The $10 bill was originally meant to be completely redesigned to feature a female in place of Alexander Hamilton, but the founding father's popularity has skyrocketed due to his immensely popular Broadway hit, "Hamilton," and Hamiltonians rallied for the founder of the first central bank's image to remain on the banknote.

Instead of replacing Hamilton, the back of the $10 bill will be redesigned to celebrate the centennial of woman’s suffrage and the 19th Amendment by featuring five leading women of the movement -- Lucretia Mott, Sojourner Truth, Susan B. Anthony, Elizabeth Cady Stanton, and Alice Paul. New designs for the back of the $5 bill will feature Rev. Dr. Martin Luther King Jr., Eleanor Roosevelt, and Marian Anderson.

The new U.S. currency designs will be the most significant redesign to American currency since 1929, and it has not been without controversy. While most days people trade or give away money without much thought, the design of a country's currency and the people, icons, and images included can spark heated debates and intense conflicts.

We won't see the redesigned bills until 2020, and it could take until 2030 for us to actually see the new $5, $10, and $20 bills in circulation. So until then, let's look at pictures of some examples of beautiful currency design from around the world. Let's hope some of these inspire the future look of American money.

19 of the Most Beautiful Currency Designs in the World

Norway introduce the new designs of its Krone note in 2017. 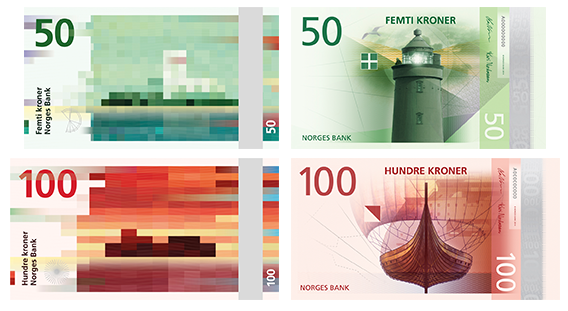 The below NIS 200 shekel bill entered into circulation in December 2015. It features Hebrew poet Nathan Alterman. These bills include design elements making them accessible to the visually impaired. 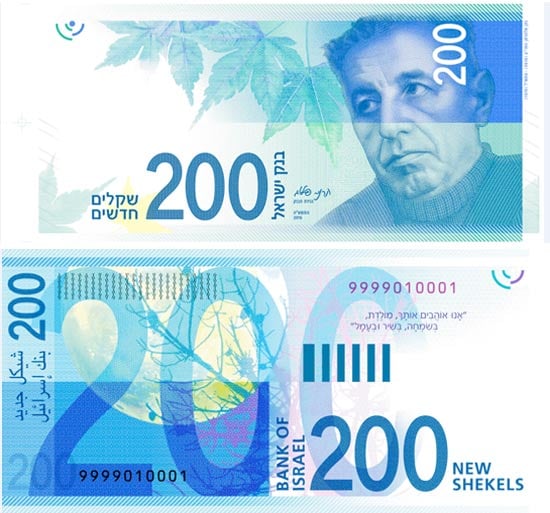 Canada has changed over all its banknotes to polymer -- or plastic -- which are more secure, durable, and can be recycled.

As part of the European Union, the Czech Republic planned on adopting the Euro. However, strong internal opposition pressured the government to continue operating with their current Czech Republic banknotes -- the koruna -- indefinitely. 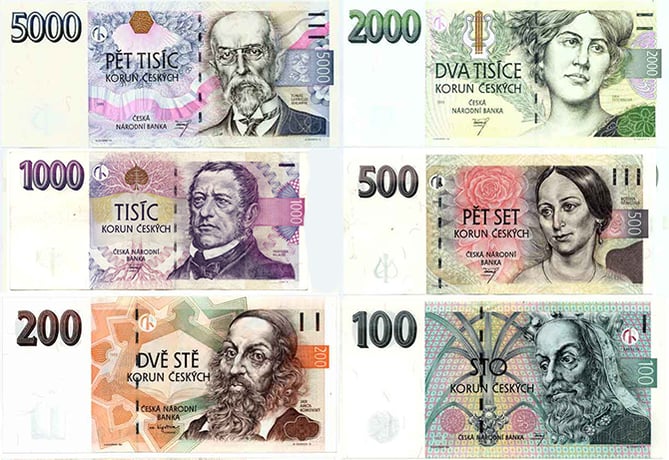 Australia was the first country to introduce polymer banknotes in 1988. The below bills feature a young Queen Elizabeth II, Banjo Paterson, Mary Reibey, and David Unaipon (in order). 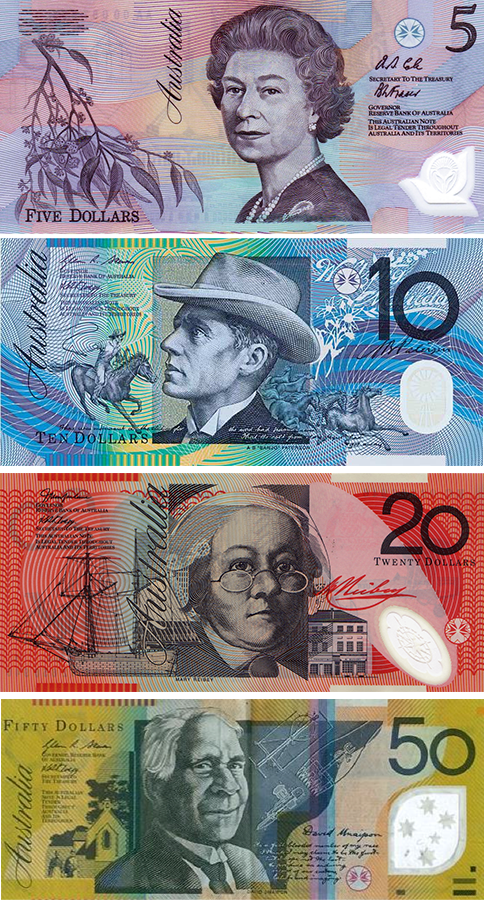 This franc note was issued in 1960 for French West Africa. 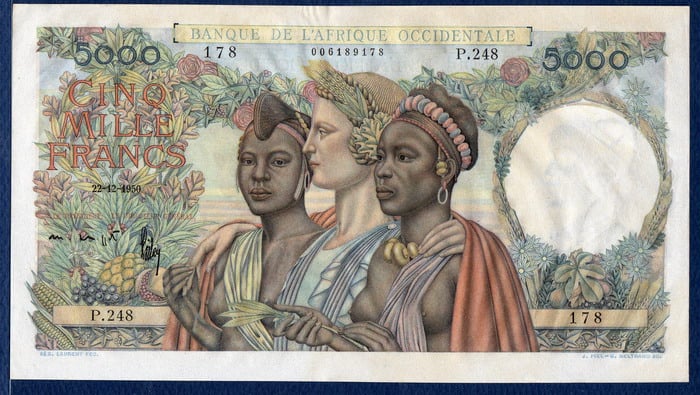 The ngultrum has been the currency of Bhutan since 1974. 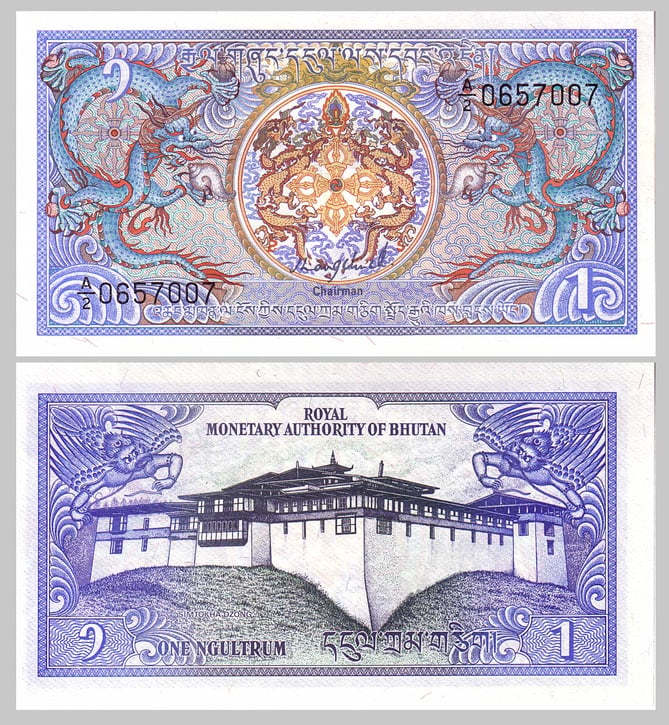 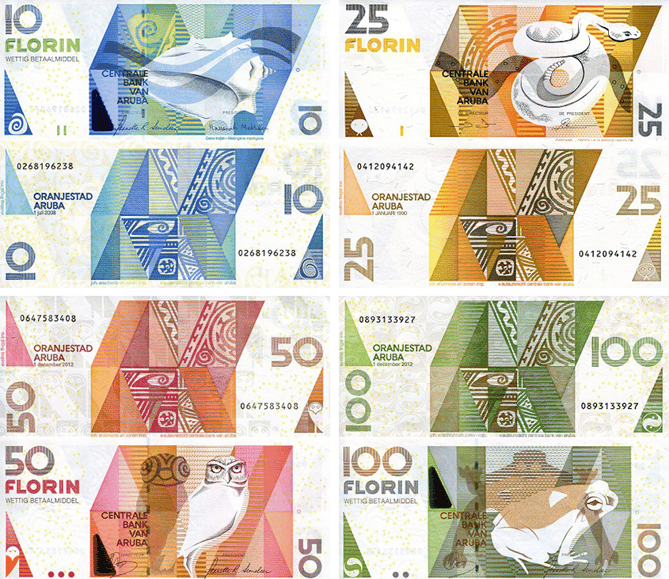 Before the Netherlands converted to the euro in 2002, it's currency since the 17th century was known as the Dutch guilder. 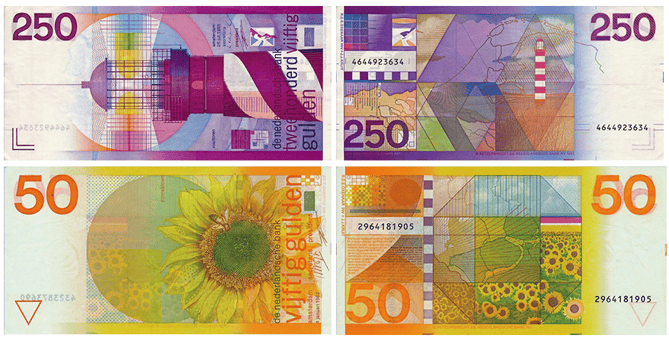 Uzbekistan's currency the som replaced the Russian ruble in 1993. 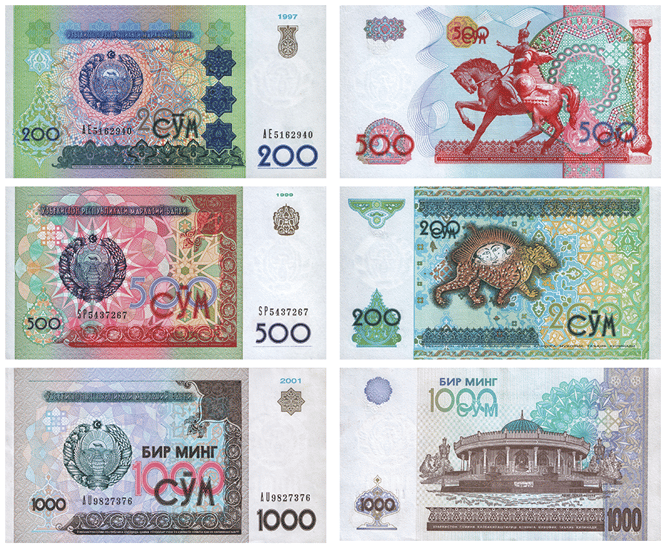 The below banknote design was part of a Bird Series released from 1976 to 1984, featuring a yellow-breasted Sunbird and the Singapore Changi International Airport. 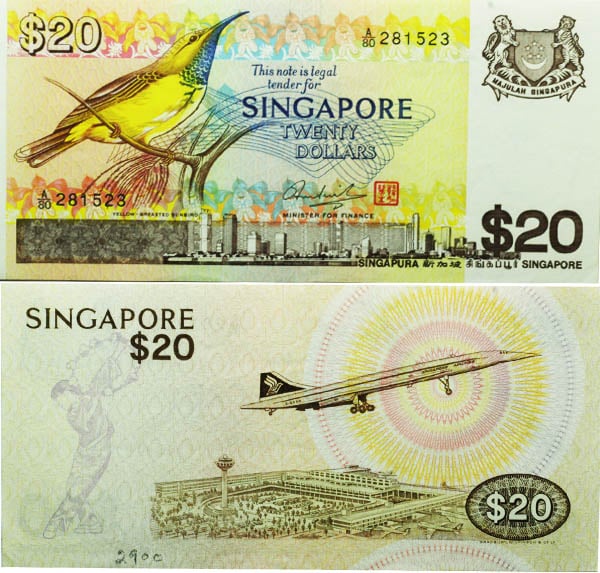 This $50 note features a red hibiscus flower and a woman in a Carnival costume to celebrate the 50th anniversary of the Central Bank of Trinidad & Tobago. 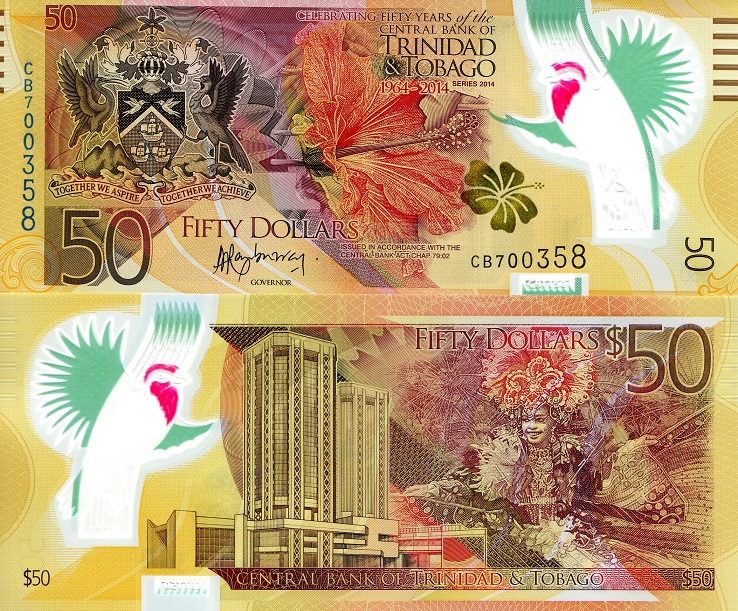 This 20-pound banknote features the Mosque of Muhammad Ali on one side and a war chariot on the other side.

Introduced in 2010, this 50,000-shilling note depicts the country's Independence Monument, the Bwindi tropical rain forest, and a silver back mountain gorilla.

Introduced in 2012, this brightly colored design includes a depiction of the Kazak Eli monument, a map of the country, and the silhouette of a panther. Kazakhstan's currency is known as the tenge. 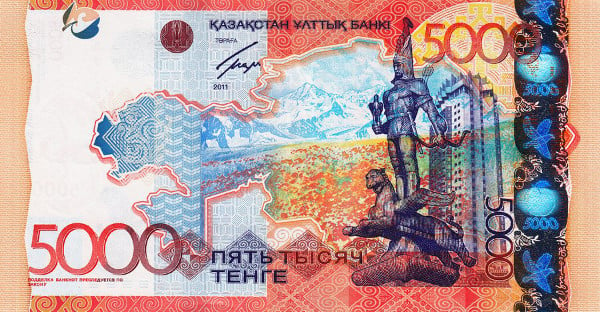 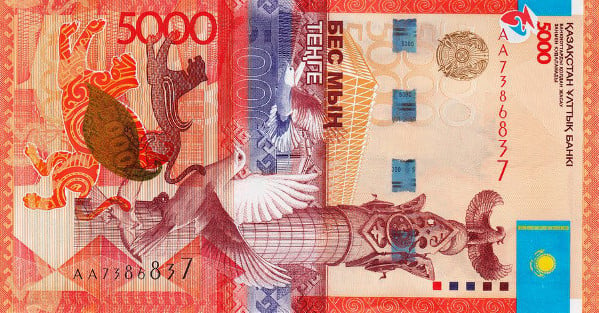 This 100 rufiyaa banknote features the tomb of Abu-al Barakaat. 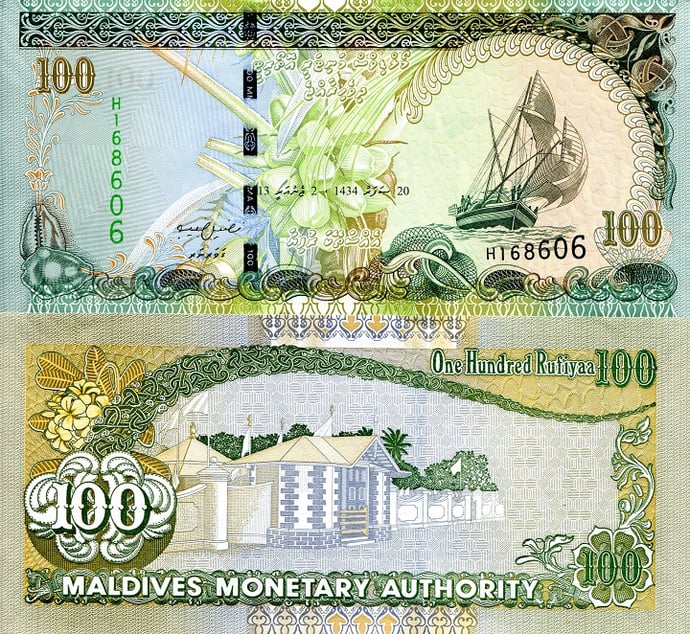 This 5,000 yen bill features Ichiyō Higuchi who was the first female professional writer in the country. 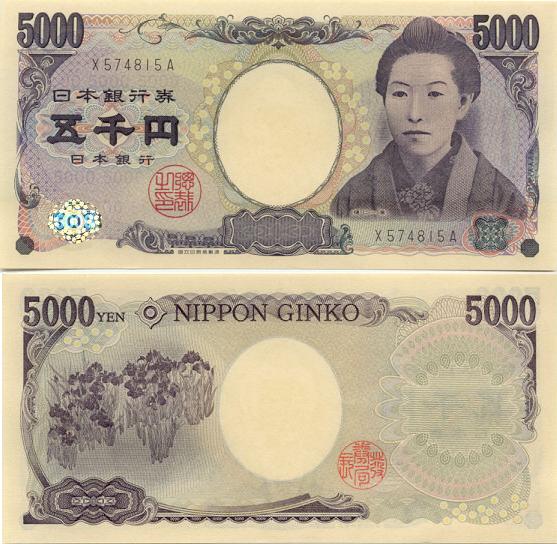