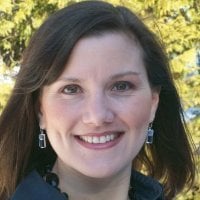 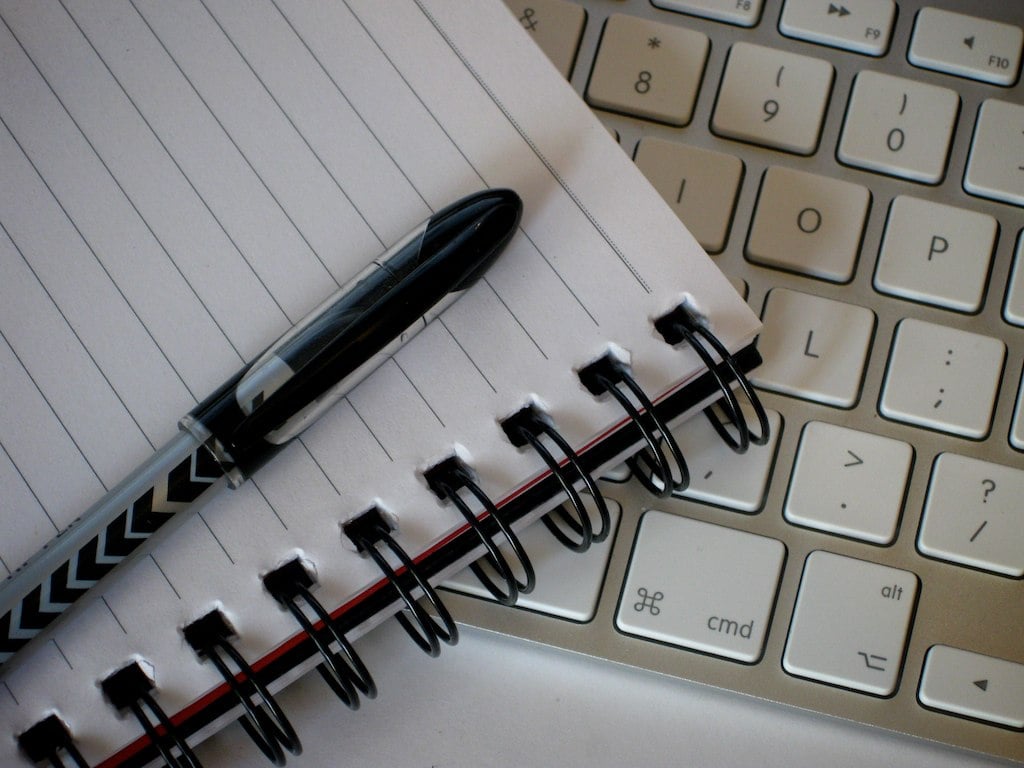 No one is perfect, and by no means is HubSpot exempt from these problems, and it’s the results of which we should be acutely aware.

Just recently there have been several examples of how these errors can be embarrassing and potentially harmful to brands.

It was only two letters, but those letters changed the message entirely. Many people who saw the message on Twitter speculated what the statement could be, but also wondered whether it was, in fact, a typo.

Will it have lasting effects on the @BreakingNews account? Probably not. Did people write about it? Absolutely. ( Mediaite and Politisite )

In Australia the government may have egg on its face because of a typo. The badges on the Royal Australian Navy have an extra “L.” Australia’s 7News talked with the Shadow Defence Minister who said this about the incident:

"To have a badge on their upper arm that misspells our country ... it doesn't get any worse than that.”

What does this do to the integrity of the Navy? Does it affect their ability to defend the country? Probably not. But again, does it get people talking – and not in a good way? Absolutely. Check out the comments on the 7News story to see prime examples.

But according to one entrepreneur who runs websites in the UK, spelling errors could account for thousands of dollars – or in his case, pounds – worth of lost revenue.

Charles Duncombe says misspellings “put off customers who could have concerns about a website’s credibility.” He said this is clearly apparent when revenue per visitor was twice as high after an error was fixed on the website tightsplease.co.uk.

It's not just spelling that people notice, it's grammar, too. One point my mother's English book drove home: "Never a sentence end a preposition with." Don't use 'good' when 'well' is correct. And make sure your nouns and verbs agree -- a company is an 'it.'

While those mistakes can be sloughed off as “typos,” “being busy,” or even "the way people talk," it can also result in the loss of sales. Nothing any of us want.

So what should you do to avoid these errors?