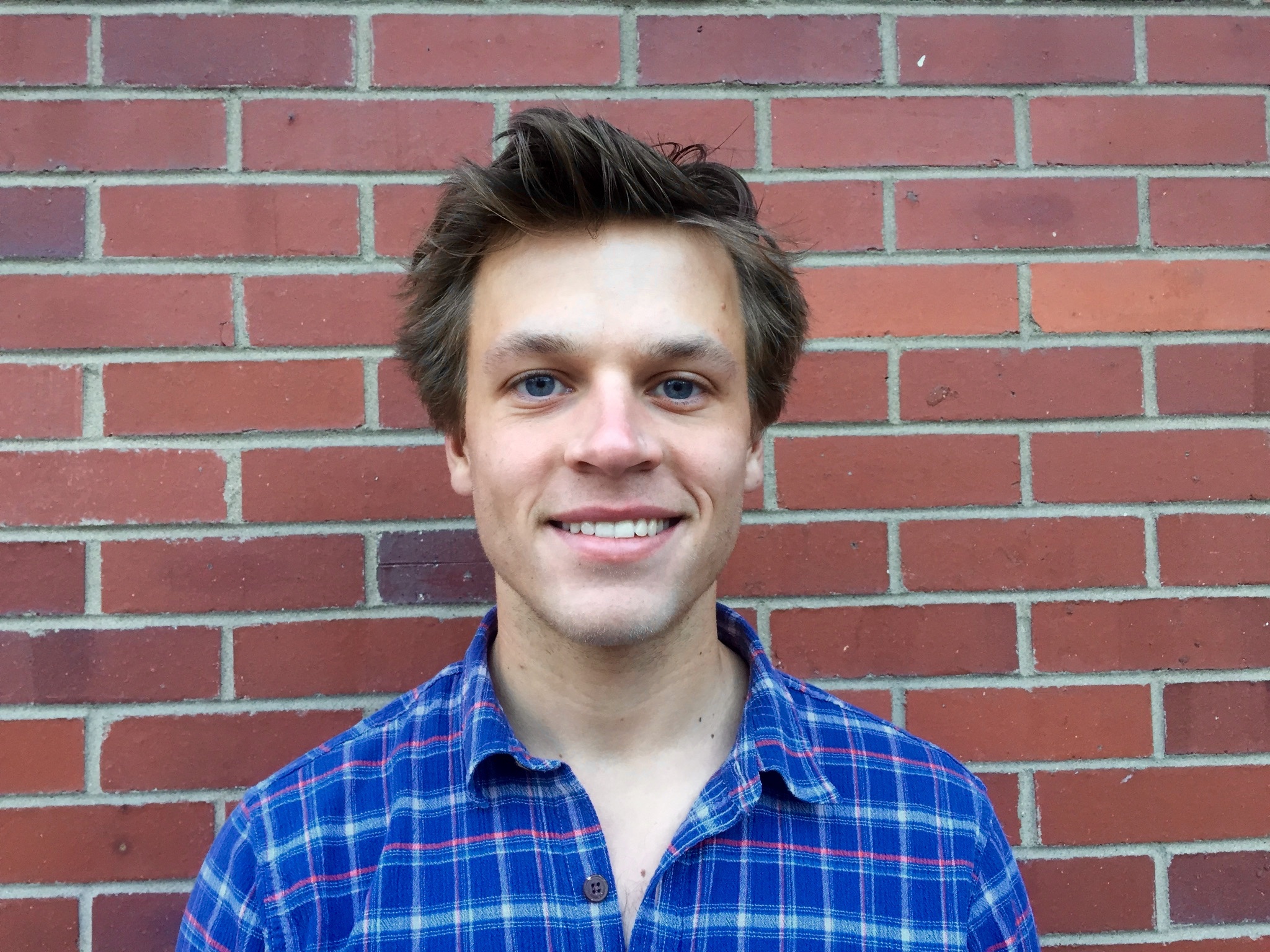 When it comes to devising solutions to challenging problems, a room full of bright minds working towards a common goal is almost always more effective than working alone.

Under the belief that the composition of a group influences the quality of its work, Google has spent years hunting for the key to what makes teams truly great. The tech giant is known for tapping its prodigious brainpower to solve complex problems with creative solutions.

Whether it's revolutionizing search, email, or exploring the possibilities of driverless cars, Google provides a welcome example of a company focused on maximizing the potential of collaboration.

Over the past five years, Google has been engaged in an extensive undertaking to engineer the most productive groups possible. This endeavor, referred to as Project Aristotle, involved years of extensive observations of how employees at Google collaborate in group settings, according to The New York Times.

Project Aristotle's findings suggest that many of the factors we'd expect to influence the outcome of a project actually didn't actually have a significant impact on whether or not the group was successful.

Having a shared versus designated leadership structure, including employees from diverse employment backgrounds, and whether or not group members socialized outside of work did not necessarily determine a group's chances of success.

Overall, there was one central trend which appeared in almost every successful group: feelings of psychological safety.

Psychological safety, according to Harvard Business School professor Amy Edmondson, is the "shared belief held by members of a team that the team is safe for interpersonal risk-taking," and "a sense of confidence that the team will not embarrass, reject or punish someone for speaking up."

In the majority of successful groups Google studied, participants identified feeling comfortable sharing ideas and asking questions. These feelings of psychological safety were not unique to any type of group or leadership dynamic. As Charles Duhigg wrote in the New York Times, the most productive teams listened to -- and were respectful of -- the ideas, feelings, beliefs and suggestions of their peers.

Early Education as a Model

The corporate model of psychological safety is not all that different than the one you had in grade school. When students are comfortable enough to share their ideas freely and don't feel afraid of being rejected, they are able to learn better and take interpersonal risks.

While businesses and elementary schools are certainly not universally comparable environments, the importance of ideological and interpersonal safety is universally paramount.

To make a space safe for intellectual exploration, agencies must make concerted efforts to foster an open atmosphere of acceptance. As discussed in a 2014 TED Talk by Harvard Business School professor and author Dr. Amy C. Edmondson, individuals are often very worried about appearing incompetent or ignorant, and thus are more likely to keep their questions and ideas to themselves.

This not only stifles an individual's creative potential, it also limits the potential for innovation in collaborative group settings. Imagine trying to learn new skills or ways of working in an environment where it's intimidating to admit what you don't know, much less share ideas that challenge established norms.

With participation from more team members comes more ideas -- and quite possibly a better product. Expanding critique and other opportunities requires that employees feel safe to speak up and participate within groups.

Maintaining an open and safe dialogue often goes against the grain of both corporate culture and human nature, but the companies that will thrive in the coming years will do so through their collective creativity and ability to innovate, rather than relying on the opinions of a few individuals.

Almost paradoxically, to survive in the ever-increasing competitive environment of today's digital economy, agencies need to create intellectual safe havens that are more akin to your third grade classroom than any scene in AMC's Mad Men.

1) Stop the unhealthy practice of responding to new ideas with unproductive negativity.

You do not have to love every idea your peers put forward, but demeaning the idea and its creator is unnecessary, counterproductive and sometimes downright hurtful.

Research and personal experience tell us that sometimes we don't voice our opinions because we fear embarrassment, looking dumb or feeling intellectually inadequate.

This is the counter approach to the previously mentioned unproductive behavior. The merit of this step applies for both teams and individuals. But seriously, who doesn't appreciate being complimented for their hard work?

3) Acknowledge that the entire team effort goes into good work.

Great ideas, regardless of size, often come about because of the genius and hard work of at least a handful of people. So, when celebrating new ideas and innovative work, recognize the whole team, not just the manager or creative with the highest title.

4) Get those in power on board with psychological safety.

While change does not always have to come from the top, the behavior that managers, directors and executives model directly impacts and influences the actions of those below them. Therefore, change is only sustainable with a commitment from those in power.

5) Break down organizational silos to promote collaboration, communication and progress.

This is not to say everyone must work equally on all projects, but rather that teams should consider themselves multidisciplinary so employees of varying titles feel comfortable contributing. Organizations with healthy interpersonal relationships are more likely to have uninhibited idea sharing, increased collaboration and a better end result.

The 24 Best Motivational Speeches Our Employees Have Ever Heard

How to Adapt Your Communication Style to Every Type of Colleague