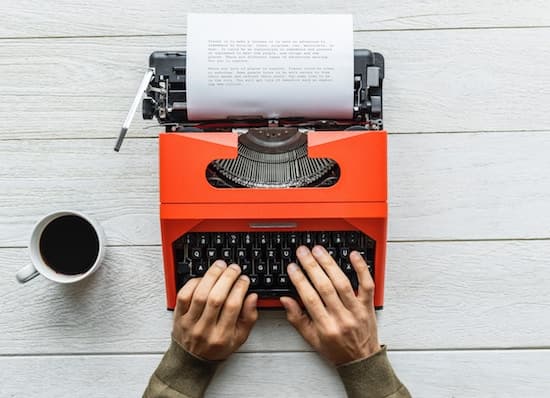 After writing The Old Man and the Sea, Ernest Hemingway famously said his novel was “the best I can write ever for all of my life.” To a certain extent, he was right. The Old Man and the Sea won the Pulitzer Prize for Fiction in 1953 and was specifically cited when Hemingway won the Nobel Prize in Literature the following year. Sadly, he never published a major work of fiction again.

Many critics hold The Old Man and the Sea in the same regard as William Faulkner’s short story The Bear and Herman Melville’s classic novel Moby-Dick. But unlike Faulkner and Melville, whose flowery, meandering prose is almost too poetic to follow, Hemingway crafted his iconic novel in a crisp, economical fashion -- writing it at a fourth-grade reading level.

It might be shocking that one of the 20th century’s most influential writers wrote for nine-year-olds, but that’s exactly why so much of his work is considered classic American literature.

The best writing zips you across the page. If your eyes can fall down the piece and you can easily grasp the material, you’ll lose yourself in the story. But, on the surface, readability seems like a subjective measure. How can you objectively gauge it?

Interestingly enough, in 1975, J. Peter Kincaid developed the Flesch-Kincaid readability formula, which helped the U.S. Army measure the reading difficulty of technical manuals and is now used to make sure insurance companies write their policies at a ninth-grade reading level or below, in most American states.

To truly grasp the benefits of examining your content using the Flesch reading ease test, let’s go over what it is, the formula it follows, and how you can use it to craft clear and concise copy.

To calculate your writing’s readability, the Flesh reading ease test follows this formula:

After calculating your score, check out the following table to match it with a corresponding reading level:

However, no one has time to calculate an entire piece’s syllables, words, and sentences. Fortunately, the Hemingway App can calculate its readability for you.

Although it doesn’t follow the Flesch reading ease test formula to grade your writing’s readability, The Hemingway App follows a similar formula -- the Automated Readability Index. The Automated Readability Index will grade your writing by reading level, so if your piece receives a score of “8”, you write at an 8th-grade level. According to The Hemingway App, most people read at a 10th grade level, so try to aim for a readability score of 10 when writing content.

If you want to grip an audience, write like Hemingway.

In the content marketing industry, it’s not enough to acquire people’s attention anymore -- you must hold it. But to truly engage an audience and emotionally resonate with them, showing off your intelligence and writing like an academic will only confuse your readers and disengage them from your content. Instead, write clear and concise pieces like Hemingway did. Because even though he wrote at a fourth-grade reading level, his writing style captured the imagination of the entire world.