5 Scientist-Approved Techniques for Improving Your Memory

Memory plays a critical role in our daily lives, even when we don't think about it. It helps us remember skills we've learned, retrieve relevant information during a meeting, or recall prior experiences when making judgment calls. 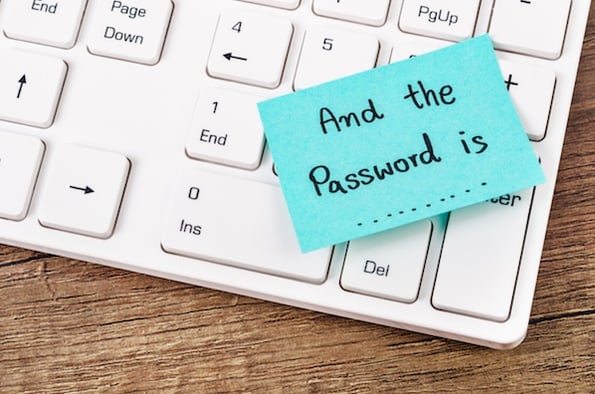 In short, having a good memory can play an important role in building a sustainable career.

But it's all too easy to feel your memory is weakening, particularly when you forget about an important work assignment or can't even remember your gym locker combination. Fortunately, there are a few science-backed strategies to improve your memory, long-term.

To learn how to make your memory stronger, keep reading.

How to improve your memory

Sleep has proven to be one of the most important components in having a good memory, so it's critical you get enough sleep to allow your body to consolidate information into long-term memory.

Can't get your full eight hours? That's okay -- naps work, too. In fact, a Harvard study found participants who were trained on tasks, then napped for 45 minutes afterwards, performed better on subsequent memory tasks than non-nap participants.

Meditation has been linked to a myriad of health-related benefits, including stress-reduction and an increase in self-awareness.

As if those aren't reasons enough to give it a shot, meditation has also been linked to a reduction of age-related memory loss.

In 2011, researchers at Massachusetts General Hospital in Boston found regular meditation can cause the brain's cerebral cortex to thicken -- the part of the brain that plays a key role in memory. Additionally, they found the restructuring of the brain occurred even when participants had no history of meditation.

Additionally, meditation can help your memory by reducing stress, which has been shown to hinder your memory by changing the structure of your hippocampus.

As if you needed another excuse, researchers at Johns Hopkins University found caffeine can actually improve long-term memory.

24-hours later, both groups were tested on their ability to recognize images from the previous day. The participants who were given a caffeine pill were able to better recall which images they'd previously seen, suggesting a correlation between caffeine and your ability to hold onto memories long-term.

If you need more incentive to get up off the couch, consider this -- exercise has been shown to positively affect your memory, both directly and indirectly.

Indirectly, exercise improves sleep and stress-levels, which can consequently enhance your memory skills.

Additionally, in a more direct correlation, a study conducted by the University of British Columbia found regular aerobic exercise actually boosted the size of the hippocampus in participants -- which is the area of the brain that plays a key role in verbal memory and learning.

It's important to note, the study didn't see the same results from resistance training or muscle toning exercises. It seems memory improvement is most directly influenced by an increase in heart rate.

5. Break out of your routine.

You'll never forget the first time you drove a car. You can still recall the smell of the interior, the sensation of gripping the wheel, and the nerves you had as you turned out of your driveway.

On the flip side, I'm willing to bet you don't remember anything about your drive last Monday -- unless it was eventful, or notably different from your normal routine.

When we behave on auto-pilot, our brains don't need to process as much information. Our hippocampus selectively prioritizes what it needs to store, and gets rid of what it does not. It simply doesn't have the capacity to store everything.

So trying new things, or changing up your daily routine, could help store more information long-term. If you always meet with your manager in room 201, perhaps suggest taking a walk outside to chat. The change of scenery could spur your brain into retaining more information than it otherwise would've.