Marc Maron on the Future of Podcasting: An Exclusive Chat at #INBOUND15 [Podcast] 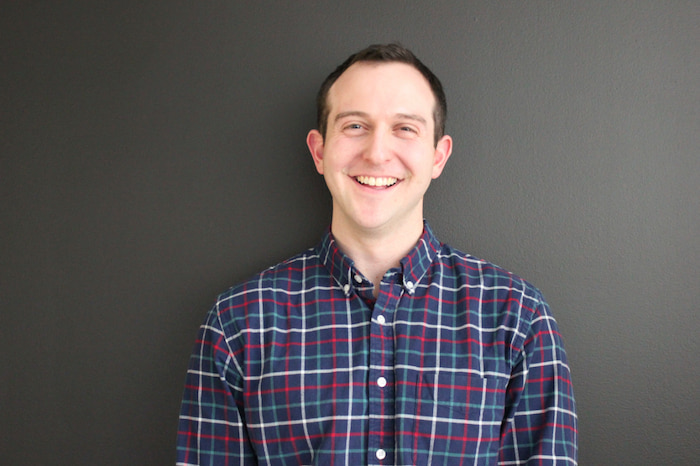 Marc Maron is a comedian who has appeared on everything from Late Night with Conan O'Brien to VH1, HBO, and Comedy Central, but it's his work outside the standup comedy circuit that has been getting him a lot of attention these past few years.

Back in 2009, Marc decided to start hosting a twice-weekly podcast called WTF With Marc Maron featuring candid conversations with comedians and celebrities. Since then, the podcast has built a massive audience and routinely appears at the top of the charts on iTunes. It's so popular that even President Obama wanted to be interviewed on the show.

Marc joins me on this special live-recorded episode of The Growth Show to talk about the future of podcasting, how the interview with President Obama came to be, and how he's been able to build and grow his audience.

This is the first in a series of podcast interviews we recorded live at INBOUND 2015. Stay tuned for upcoming episodes with BuzzFeed founder Jonah Peretti and Nasty Gal founder Sophia Amoruso, and check out the latest recaps of The Growth Show episodes by clicking here.

How to Advertise on a Podcast [+Tips from a HubSpot Podcaster]