Everything You Need to Know About Using the Waterfall Methodology

Ask any professional athlete or business executive how they became successful, and they’ll tell you they mastered a process. By figuring out which of their habits led to success -- and which didn’t -- they could improve their efficiency, effectiveness, and productivity at work. 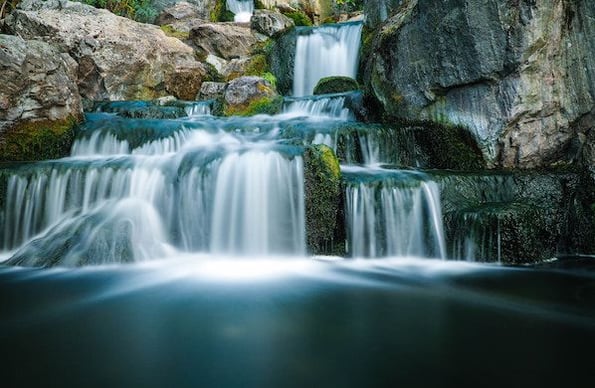 The same logic applies to teams and project management. If your team follows a process while working on a project, you’re more likely to develop products or services that effectively solve your customers’ problems.

One of the most widely-used software development processes in project management is called the waterfall methodology, and it's rooted in logic and sequence. If you want to leverage this proven process for your project management efforts, read on. 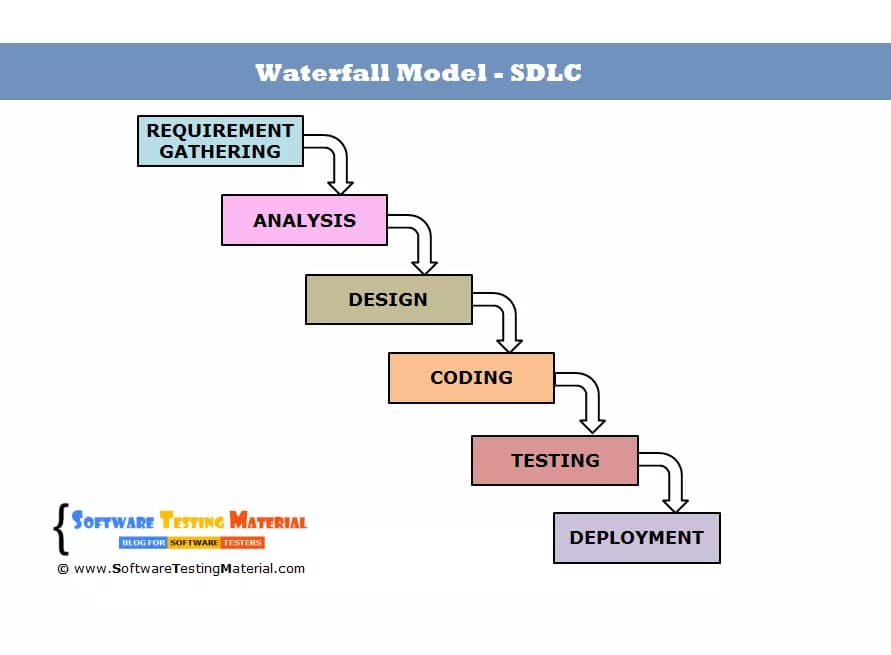 In the next stage, analysis, developers use the requirements document to examine and flesh out the logical or theoretical design of the system without accounting for its hardware or software technologies.

The project will then move onto the design stage, where developers alter the logical design of the system to make sure it works with the system’s hardware and software technologies.

Once developers finalize the system’s physical design, the project enters the coding stage. In this stage, developers will reference the system’s requirements and logical and physical specifications to write its actual code.

After coding the system, quality analysts, beta testers, and other testers will use the system and report any bugs they find. Developers will patch the most pressing issues. This is known as the testing stage.

Advantages of The Waterfall Method

If you're considering using the waterfall method for your next project, here are the five main advantages your team will most likely experience:

Disadvantages of The Waterfall Method

Like every other project management process, the Waterfall Method has its disadvantages. Here are the three main ones to consider before using the method for your next project.

A free template to help you create SMART goals for marketing campaign success.