6 Signs Throughout the Sales Process Your Prospect Isn't Serious 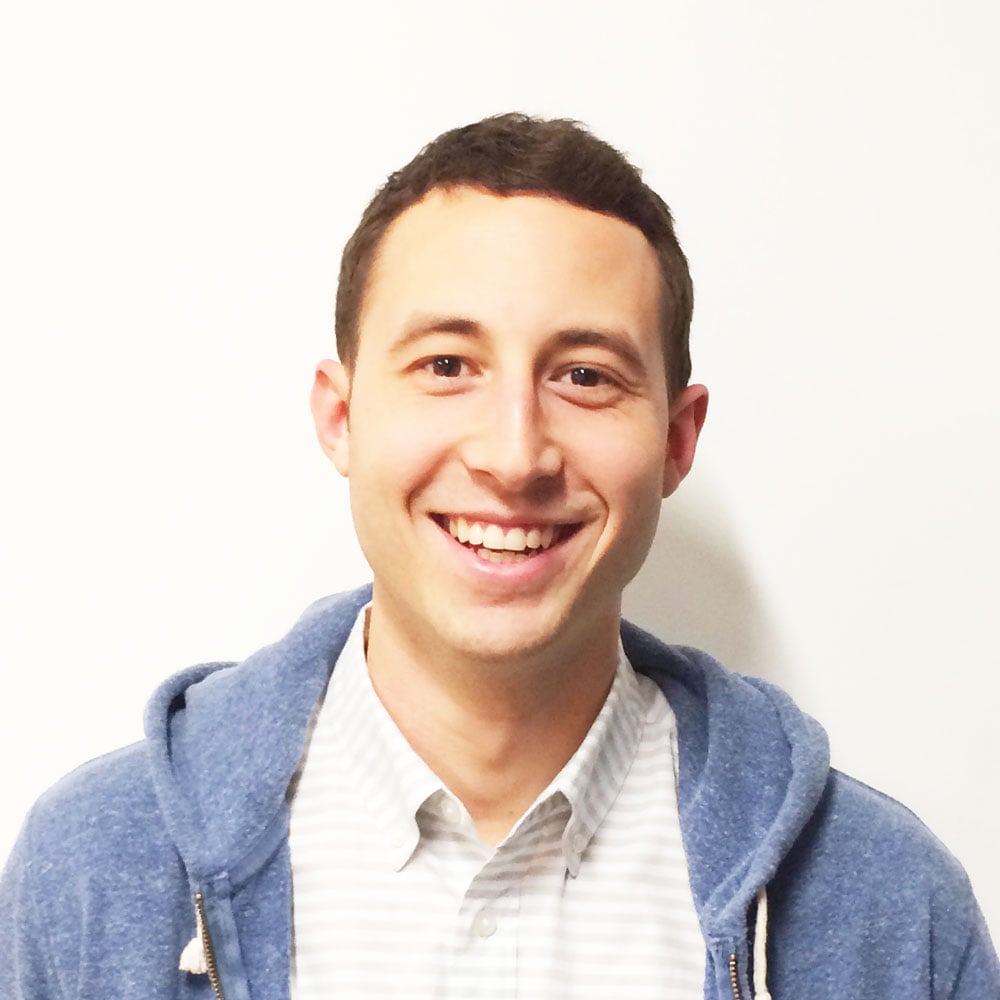 On average, how many of your deals end in “no decision”? According to CSO Insight’s’ 2016 survey of 675 companies, 23.8% of forecast deals wind up in this category.

There are several potential reasons for this outcome.

First, an internal event beyond your control occurred at the prospect’s company: Your point of contact left her job, the company changed direction, there was an unexpected budget problem, and so on.

Second, you didn’t create enough urgency. The prospect has a legitimate challenge, but you didn’t reveal the immediate and significant costs of inaction.

Third, the prospect wasn’t a good fit. Your product didn’t answer all of their needs or add significant value to their life.

Fourth, the prospect never intended to buy in the first place. Some prospects talk to salespeople knowing they’re not ready or in the right position to sign off on a purchase.

Although none of these outcomes are ideal, there is a silver lining. Apart from the first item on the list, you can eliminate all these blockers. By keeping an eye out for the six red flags below during each stage of the sales process, you can pinpoint when a deal is about to be lost.

During the Connect Stage, salespeople reach out to prospects via phone, email, and/or social media. Buyers might know little -- or nothing -- about the reps’ products, companies, or brands, which can make them hesitant to engage. In addition, salespeople haven’t yet established a relationship.

1) They Don’t Show Up to Your Scheduled Meetings

Everyone has the occasional scheduling conflict, so you shouldn’t automatically count out prospects who cancel on you. But if a prospect repeatedly reschedules -- or worse, simply doesn’t show up -- he’s not serious about buying.

People reveal their priorities by how they spend their time. When someone isn’t willing to spend time speaking with you, it’s clear they’re more focused on other objectives.

2) They Tell You They’re Doing Research

Sometimes, your prospect will say, “My boss asked me to research X, but we’re not going to receive proposals or ask for any presentations until [next quarter/next year].”

In these situations, you have a choice. You can work with the buyer regardless, hoping she’ll reward your hard work now with her business later. Or you can politely delay working with her so you can focus your attention on prospects that are ready to buy right now.

The right decision depends on your pipeline’s health, the potential deal size, whether a good fit exists, and more.

The Explore stage, which typically includes one or more discovery conversations, allows salespeople to dig into their prospects’ specific situation and challenges and figure out whether there’s a need for their product. Unsurprisingly, the lack of a true need is a major pothole. Reps may also struggle with buyers who aren’t committed to immediate change.

1) You Can’t Establish a Need

Your prospect might have budget, purchasing authority, and an obvious interest in your product, but if you can’t identify a compelling need, they’re probably not a serious buyer.

The status quo is incredibly hard to change. It’s challenging enough to make a change when there’s a clear opportunity cost to inaction. When there’s no problem with the buyer’s current situation, it’s almost impossible -- meaning you should focus your efforts on prospects who you can actually help.

Consider disqualifying prospects who can’t tell you what problem they’re trying to solve. (Unless, of course, you’ve diagnosed a pain point they’re not aware of yet.)

You should also challenge buyers who say, “[Campaign or business area] is [doing well/hitting its targets/right where it needs to be].”

Reply with something along the lines of, “I’m glad to hear that. But I have to ask, if everything is going according to plan, then why did you start researching [product]?”

2) The Prospect Can’t Explain “Why Now”

You can also spot a prospect who’s not serious by their lack of urgency. The buyer might have a legitimate problem, but unless they have a reason to address it now, they won’t buy.

Here are several triggers that could compel a purchase:

Any of the above drivers signal true buying intent. But if your prospect gives you a vague answer like, “Doing X seems important,” or “My boss asked me to look into Y,” you should be on red alert.

Take a look at this sample dialogue to see how you might gauge your prospect’s buying intent:

Rep: “Mobile banking has been on the rise for the past three years. Why haven’t you already invested in a consumer app?”

Prospect: “Well, I don’t know. It just seems like a good time.”

Rep: “Building a mobile app is an expensive and time-consuming investment. Do you want to build one?”

Prospect: “I mean, I think it could be worthwhile … ”

Rep: “How committed are you to starting this project in one month?”

Prospect: “That feels a little soon.”

This conversation should make the salesperson hesitant to move forward.

In the Advise stage, reps deliver personalized presentations and insight to their prospects. They show buyers how to overcome the challenges they’re facing or meet the objectives they’re striving toward. But if their prospects aren’t interested in changing the status quo or bringing in the appropriate stakeholders, the deal will falter.

1) They Won’t Complete Any Homework

Every deal requires a significant time investment from the rep: He’s researching his prospect, advising her, sending her helpful materials, and more. This work pays for itself when the contract is signed -- but to make sure a deal is likely to close, the rep should ask the buyer to do some work of her own.

Explain your rationale when you ask your prospect to complete an assignment.

For example, you might say, “Will you please send me a list of your employees who will be using the product by Thursday? I’ll draft an implementation plan.”

If the prospect balks, they’re probably not seriously considering a purchase. But if they agree, you should feel more confident about the likelihood they’ll close.

2) They Haven’t Involved Other Stakeholders

It’s a sure sign the buyer isn’t serious if they haven’t brought in the other stakeholders by the time you’ve reached the Advise stage.

Successful salespeople suss out the decision making process in the Explore stage. Once they know who else has a say, reps should attempt to get face time with those stakeholders or ask their champion to advocate for them.

But there are two potential obstacles. First, the prospect might not mention she’s not the sole decision maker, even when directly asked.

Buyers usually do this when they’re doing preliminary product research and don’t plan on buying anything in the near future. If you discover later on she needs her manager’s approval for all purchases, take the initial omission as a red flag.

Second, your prospect might tell you about the other stakeholders -- but prevent you from contacting them. If you’re blocked from working with the buying committee or purchasing authority, the deal probably isn’t going anywhere.

Knowing who might buy and who won’t will give you a serious leg up. Once you’ve stopped working with low-probability prospects, you can reinvest those hours into the ones who truly want your product.

The 6 Key Steps to Master the Art of Selling