18 Fresh Stats About the Current State of Social Media Marketing 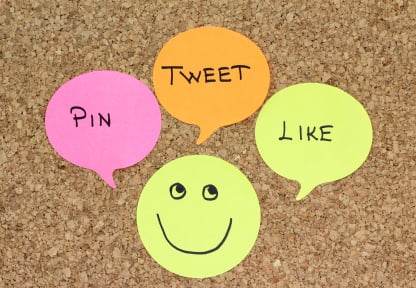 At some point or another, we’ve all heard people spout off about the “death” of social media. One day someone announces a boycott of Facebook, Twitter, or Pinterest -- the next day, the social network is growing exponentially. So how should you, as a savvy inbound marketer, make sense of it all? As a data-driven and social media-loving company, we’d like to set the record straight: Social media is here to stay. 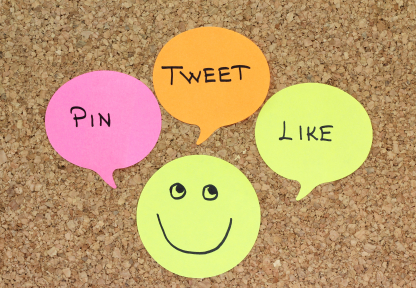 5) 21% of marketers say that social media has become more important to their company over the past six months. (Source: HubSpot) Tweet this stat!

6) 74% of all marketers say Facebook is important to their lead generation strategies. (Source: HubSpot) Tweet this stat!

9) On Facebook, brand posts get half of their reach within 30 minutes of being posted. (Source: Socialbakers) Tweet this stat!

10) 85% of fans of brands on Facebook recommend brands to others, compared to 60% of average users. (Source: Syncapse) Tweet this stat!

17) 23% of marketers are investing in blogging and social media this year, a 9% increase from 2012. (Source: HubSpot) Tweet this stat!

Did you learn anything new about social media marketing? Which of these statistics surprised you the most? Share your thoughts with us below!