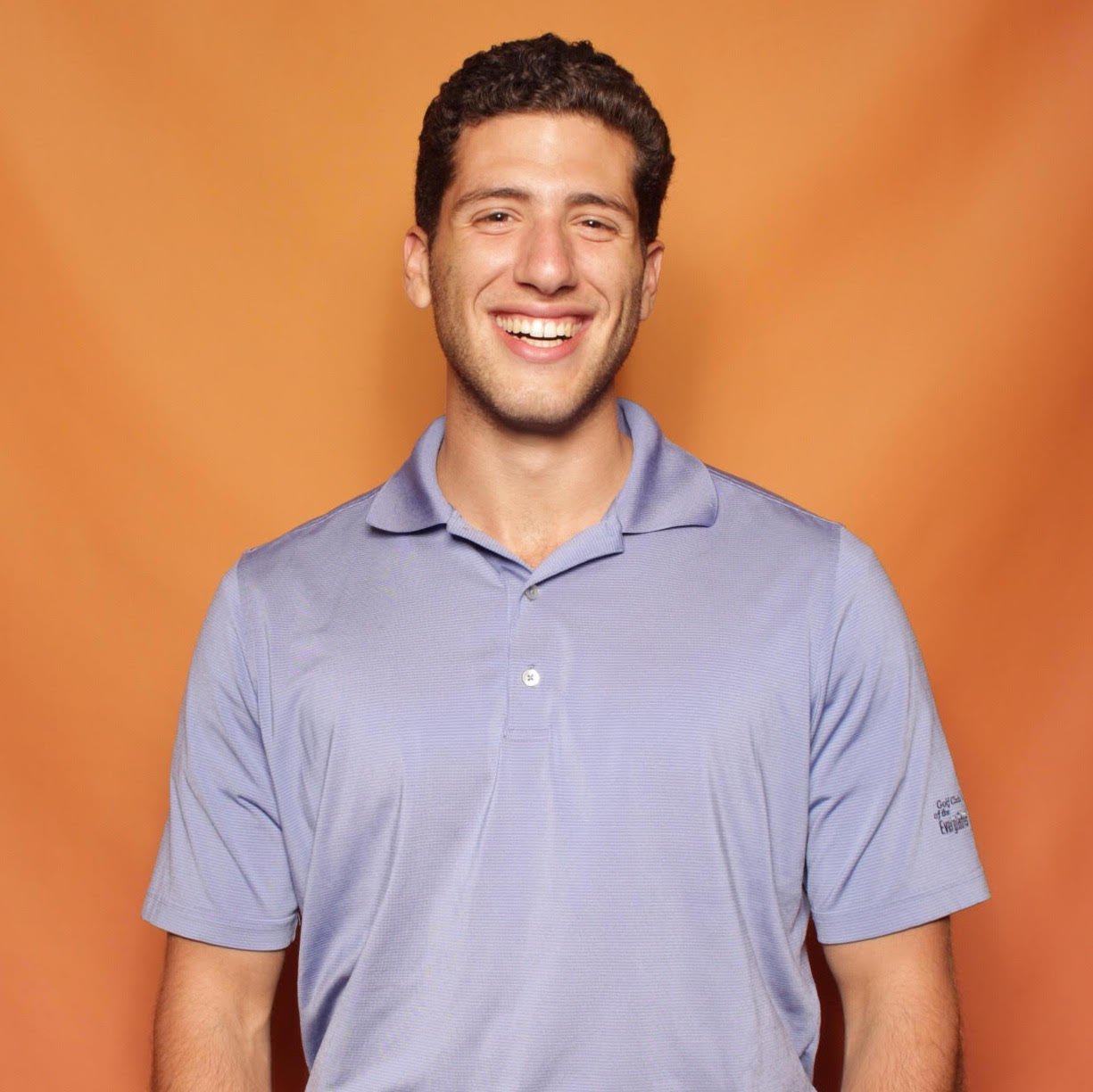 Mark Zuckerberg started Facebook as a simple “hot-or-not” site to get back at classmates. Nike founder Phil Knight called the now ubiquitious shoe company his “crazy idea." Instagram began with a single photo filter to make turn its users into less-crappy photographers.

You probably couldn’t have predicted their success at the time, but today, all of these ideas have turned into global titans worth billions of dollars.

Since it all starts so simply, I’ll pose this question: Do you have a “crazy idea” of your own, and have you ever considered turning it into a full-fledged business?

While I can’t answer that question for you, I can tell you what makes Mark Zuckerberg and his ilk such effective and successful founders and entrepreneurs. And who knows -- if you see some of these traits in yourself, it might be time to dust off that “crazy idea” and get to work building a business of your own!

(Side note: If you want some help getting started, HubSpot’s giving away $100,000, free HubSpot software, and 1:1 facetime with industry experts to help one lucky winner found the business of their dreams. Check out our #SummerStartup competition before it’s too late!)

At LinkedIn (and HubSpot, too), there’s a saying that CEO Jeff Weiner throws around frequently, borrowed from the legendary “Coach K” at Duke University: “Next Play”.

The thought is, if you miss a wide-open shot, don’t stop to wallow or whine -- you haven’t got the time. Instead, pick yourself up, get on the defense, and move on to the next play.

In the startup world, if you want to keep the lights on, you need to be able to hustle under pressure. Whether a big deal has just fallen through, or you’re staring down a massive and unforeseen cost, you have to be able to hit the reset button and attack the next play at 100%.

2) Entrepreneurs are ready to take risks.

Elon Musk is one of my personal heroes. Whether it’s SpaceX, Tesla, or SolarCity, his goal is the same: to save the human race. He’s completely mission-driven, and he’s willing to take crazy risks to make it happen.

For instance, in order to get SpaceX and Tesla off the ground, Musk took nearly his entire fortune from the sale of PayPal ($165M) and invested it into these two businesses -- even though it was entirely possible both would fail. He went from millionaire to penniless (and ultimately back again) because he was willing to take a calculated risk to see his dream come to fruition.

While I’m not advising you to take out another mortgage on the house to support your business, very few entrepreneurs make it to the top without facing a few “make-or-break” moments -- and you should be ready to do the same.

THE #COMPETITION IS ON: Pitch your business idea in 25 words or less in the comments below for the chance to win: 💰 $100,000 👩‍🏫 1:1 executive mentorship 🖥 3 years of HubSpot Apply to #SummerStartup by July 23 for the chance to kickstart your dream business! Wish you could quit your job and change your life? Comment below to enter. Get the resources you need to start your business and view Terms & Conditions at http://bit.ly/HubSpotSummerStartup Brief overview of main Terms & Conditions: ✅ Entry is only by direct reply to this Facebook post within the Phase 1 Contest Period. See Official Rules for more details on the Contest phases. ✅ You must be a UK, IE, US, AUS or SG resident to be eligible. Must be 18 or over. Must not be a HubSpot employee or relation of. See Official Rules for more details. ✅ This Contest is in no way sponsored, endorsed or administered by, or associated with Facebook or any of their affiliates. Facebook is not liable for this Contest. ✅ You should read the Official Rules prior to entering. The Official Rules can be found here: http://bit.ly/HubSpotSummerStartup

3) Entrepreneurs volunteer for the hard jobs.

If you want to be successful in a startup, you should be ready to raise your hand, roll up your sleeves, and tackle the work that no one else is willing to do. A perfect example of this comes from HubSpot’s history, not from a founder but from an integral member of the leadership team.

In 2014, HubSpot was a pre-IPO company in serious need of an overhaul of much of its sales operations plan. It was clear that tons of hard work and analysis would need to go into the process, and there were numerous stakeholders with varying opinions on how to proceed.

Nevertheless, Alison Elworthy, VP of Operations at HubSpot, raised her hand to do the messy work. The resulting plan was a massive success upon rollout -- and it’s still called “The Elworthy Plan” to this day.

Here’s the lesson: whether you want to start your own company, you want a better title, or you’re just interested in a bigger paycheck, the best way to raise some eyebrows and boost your career is to volunteer for the hard stuff.

They’re definitely not afraid of failure. In fact, many successful and innovative companies (like Google) encourage people to fail, the mindset being that if you’re not failing, you’re not trying. They embrace the mantra of “failing fast”, because the faster you fail, the more things you’re able to try and the more proof you have that you’re pushing your limits. This reliance on failure has kept companies like Google on the forefront of innovation for years.

Sara Blakely, Founder of Spanx (and the youngest self-made female billionaire in America) is the perfect manifestation of this mantra. Working as a door-to-door fax salesperson at the time, Sara (unsuccessfully) sought pantyhose that would work with the modern woman’s lifestyle. At 27, Sara invested her life savings, $5,000, into a hosiery concept of her own designs.

The rest is history. Sara founded Spanx, and in the process earned a fortune worth more than $1 billion.

On the subject of failure, Sara has one piece of advice: “It’s important to be willing to make mistakes. The worst thing that can happen is you become memorable.”

4) Most importantly, they never lose passion, and they never stop dreaming.

Passion is everything when it comes to planning for success. The Zuckerbergs of the world didn’t get to the top by chasing a paycheck - they got there by feeding their passion and hustling to make it happen.

Passion shouldn’t be limited to the product, though -- it should tie into the mission. Steve Jobs wasn’t passionate about computers, he was passionate about how Apple could disrupt the stodgy and established industry of computers and empower everyone to be their most creative selves.

As Zuckerberg himself puts it, “If you just work on stuff that you like and you’re passionate about, you don’t have to have a master plan with how things will play out.”

There’s no way to know for sure whether your “crazy idea” will be a success. That said, the only surefire way to know it won’t be a success is to let it gather dust in the back of your mind.

Interested in $100,000, free HubSpot software, and 1:1 mentoring to start the business of your dreams? Check out our #SummerStartup competition today.