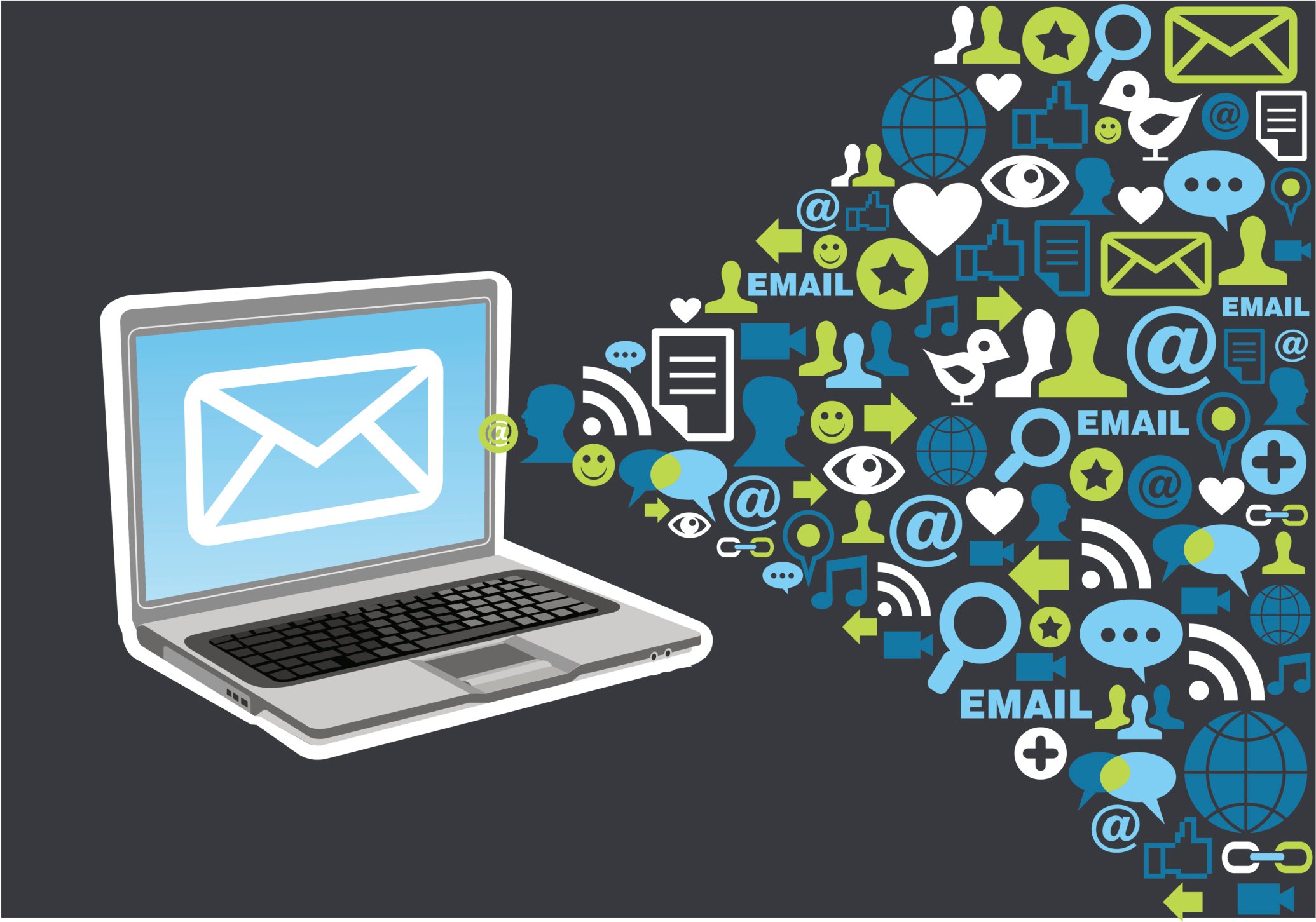 Yesterday Google announced that it is changing the way images are delivered to Gmail users. How big a deal is this? Some, like Ars Technica, say the new method will make life more difficult for email marketers. But others, including HubSpot's own email experts, say it's no big deal. Here's what we know so far. 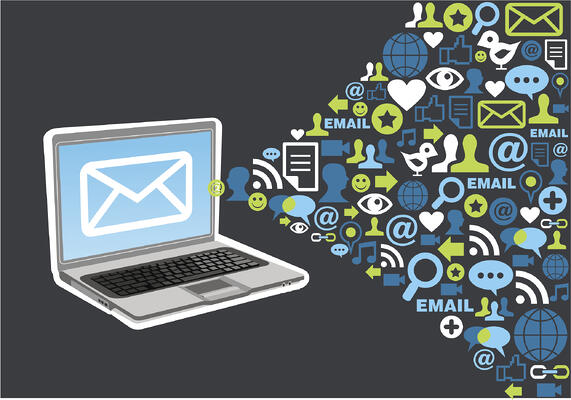 In an Ars Technica article, reporter Ron Amadeo says Google is shutting down a tactic that helps email marketers gather "a ton of data" about consumers.

The change, which Google announced in a blog post yesterday, involves the images within all emails sent to Gmail accounts. Those images are loaded from a third-party server, usually operated by the person or organization that sent the email.

When recipients choose to load an image, they share a lot of information about themselves, including their location and the kind of device they're using. Marketers also learn, of course, that someone has opened their email.

But now, Google is going to cache all these images itself. So when a recipient loads an image, it will come from Google, not from the marketer.

For people who receive emails, the move means "you'll never have to press that pesky `display images below' link again," according to the Google blog post.

What Others Are Saying

For what it's worth, there are a lot of opinions about what this means for marketers -- and some are directly contradicting each other.

ReadWrite chimed in with a negative take on the move in terms of its potential effects on marketers.

"This may sound insignificant, but it affects all of us," says Econsultancy.

Ryan Tate at Wired says the change is actually a sneak move that will make it easier for marketers to see who opens email messages.

AWeber points out that your email images will be more effective since more people will see them.

Matt McGee of Marketing Land says the change "may improve open rate data, but will strip other user data," including personal information about individual users.

The change will limit the kind of information marketers can gather, but they will still be able to measure open rates, says the Washington Post.

The people at Mailchimp say it's not a big deal for marketers, but that the changes might make tracking more accurate.

Amadeo at Ars Technica thinks this could be a pain in the neck for marketers. But not all marketers are worried.

"Email marketers will no longer be able to get any information from images -- they will see a single request from Google, which will then be used to send the image out to all Gmail users," Amadeo writes.

In other words, Google is putting itself between marketers and consumers. Another way to look at it is that Google just severed a connection that marketers were able to make with consumers.

Amadeo says this will give consumers "improved privacy from email marketers." Amadeo also raises a separate angle, which is that this change, like others Google has made recently, could have the effect (intended or unintended) of helping Google sell more ads:

"There's also a bonus side effect for Google: email marketing is advertising. Google exists because of advertising dollars, but they don't do email marketing. They've just made a competitive form of advertising much less appealing and informative to advertisers. No doubt Google hopes this move pushes marketers to spend less on email and more on AdSense," Amadeo writes.

Gmail makes up about 6% of all email recipients for HubSpot customers, so we spoke with HubSpot Product Manager of Email Marketing Tom Monaghan about the change. He explained that this change is certainly not the end of email as we know it, and it will even make open tracking more accurate.

"The big pro of this is that Google is now moving from a default of not showing images to a default of showing images. This is a big deal, and it's not getting nearly enough attention. The reality is that under half of email apps default to showing images. Because of this, open rates have always been a nice directional indicator, but nothing you could really hang your hat on."

The real metric in the engagement game has always been clicks, he explained, as those are the result of a direct user action. That's why, in addition to pixel loading, HubSpot's own Email tool counts clicks in an email as an "implied open."

In detailed terms, here's what happens with the Google change: Instead of Gmail opening the email and not loading images by default, when a Gmail recipient opens an email, Google will have re-written the email content to source any images from them. The original sender client then loads Google for the images, and Google gets them from the sender's sourced server to present the email to the user.

Bottom line? "Where we previously had a hole in our data from [Gmail] folks who opened but didn't display images or click a link, we now will have open data," Tom Monaghan says.

Here's what does go away: This change will mean email service providers won't get Gmail data on device and location and a full count on how many times someone opens an email. That being said, for HubSpot customers, the HubSpot Email tool's data is contact-centric. We help you answer the question, "Did this person open this email?" Because we do not presently tell you how many times someone opened a given email, for HubSpot customers, the impact here will be minimal.

As a final note, Monaghan added, "The final takeaway from all of this is that email is always changing. Every time you think you have it all figured out, someone throws you a curveball. While this is a major league curveball, it's definitely not unhittable."