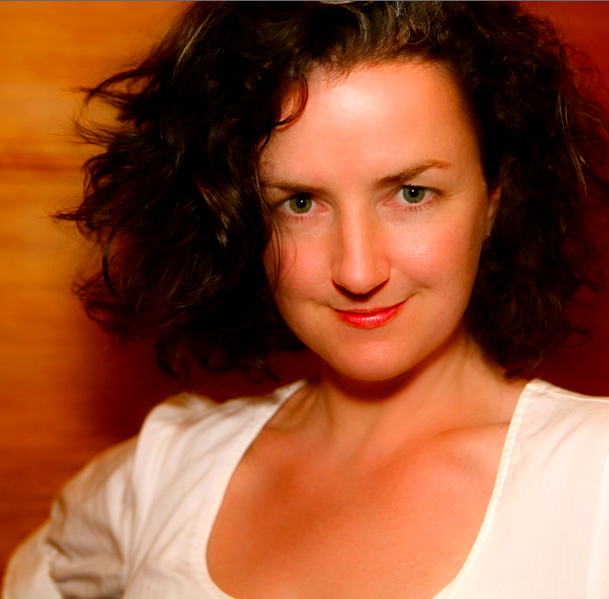 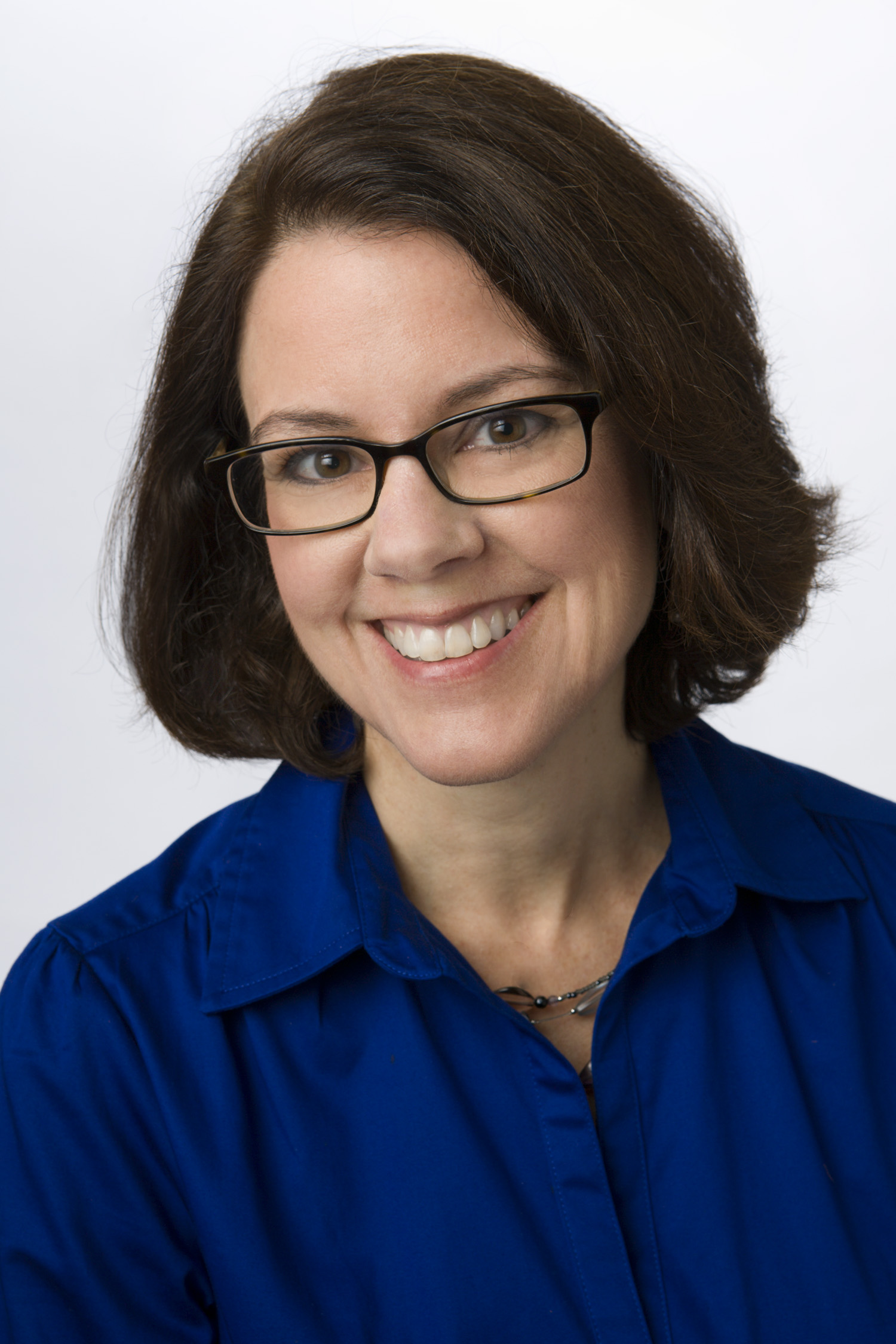 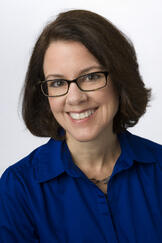 When you were a kid, what were you afraid of?

Spiders? The dark? Being alone in the house?

Ann Handley was a special kind of kid. She was afraid of that stuff too, but she was also afraid of a lot of other quirky things.

Like, a lot, as in: enough to flunk her way out of gym class rather than spend a few moments on the field hockey field, a lot.

This is the story of what Ann did with that fear and how it's helped her to become incredibly successful today.

Be Afraid. Be VERY Afraid.

Ann used to think that being terrified (of almost everything) was a weakness. And also, a bit freakish. Then she learned how to use her fear to her advantage, as a kind of divining rod to figure out what's worth doing.

Ann Handley is the Chief Content Officer of MarketingProfs, a training and education company. She is a monthly columnist for Entrepreneur magazine, writes for American Express OPEN Forum and is the coauthor of the best-selling book on content marketing, Content Rules: How to Create Killer Blogs, Podcasts, Videos, Ebooks, Webinars (and More) That Engage Customers and Ignite Your Business. The book has been translated into nine languages, including Turkish, Chinese, Korean, Italian, Portuguese.

Ann is also the co-founder of ClickZ.com, which was one of the first sources of interactive marketing news and commentary. Internet.com acquired the business in 2000.

Based in the Boston, Ann has been quoted in The Wall Street Journal, Mashable and the Boston Globe. She is passionate about using social tools like Twitter and others to build relationships for organizations and individuals. 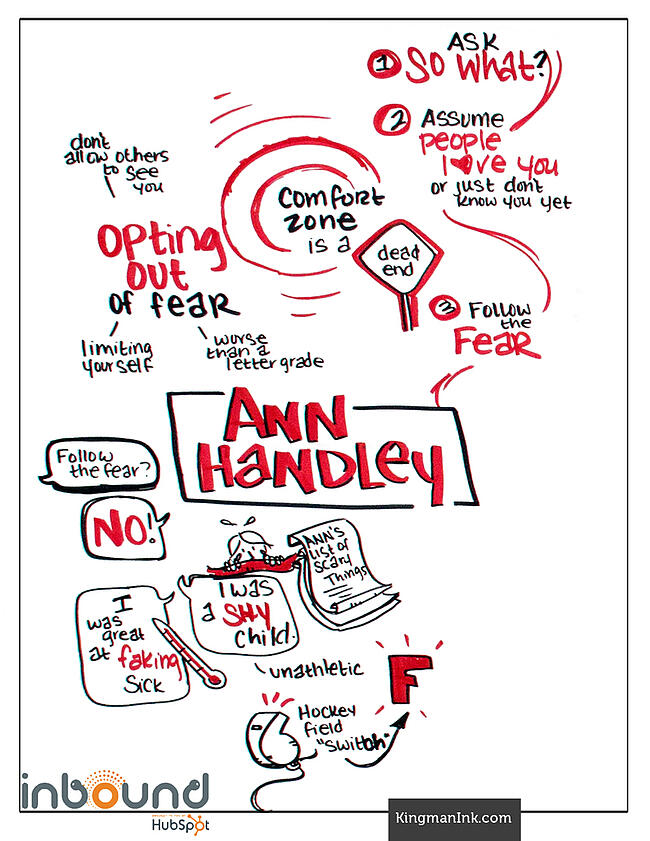