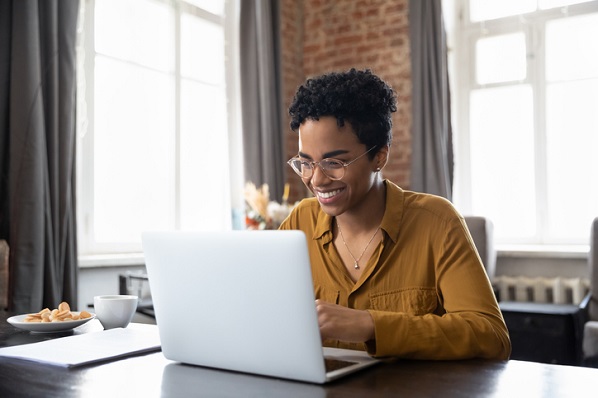 Python is a powerful coding language that offers a variety of features, methods, and functions that perform amazing tasks in the software you create.

This post will look at Python strings, particularly a method that’s used to make adjustments to them. The method we will cover is called the replace method; we’ll review what it is, what it does, and how it can be useful.

Breaking this method apart, we can see how it works a little better. The string is a variable that holds a string value, this variable is what we call the method. We chain the method to the variable using a period, and then we pass in the values for the arguments.

How to Replace a String Python

Now that we have gone over the components of the string replace method, let’s look at some examples of how it works and discuss its practical uses. We’ll start by looking at a simple example: replacing a word within a string with a new word.

As the replace method looks through the string, it will compare all characters with the target we provided, if a match is found it will replace it with the new value we provided. The result of this process is then saved to the new variable newTxt, printing this variable will show us the change that we made.

How to Replace Characters in a String Python

The great thing about this method is that it can also be used to replace individual characters or parts of a word. Let’s look at a few examples of other ways you can use the replace method on strings.

This code does essentially the same thing as our previous example, except in this case we only gave it part of a word and indicated what we want it replaced with. This is helpful and there are many uses for it, such as fixing spelling errors. When you incorporate the use of variables and conditions you can create a spell check system very easily that will check and replace any misspelled words.

This is still very similar in appearance to the previous two examples, however this will behave a little differently. Because it is looking for a single character the likelihood of finding that pattern is higher and as such it will check every individual character for any instance of an “s” and replace it with a “5”. When you do not provide a count parameter it will perform this function until the string ends.

The third parameter can be thought of as a limiter as it limits the number of times it will complete this task. If you provide the number one as a limiter/counter it will only perform the replace on the first instance of a match.

The result of the above code is that the string would be changed to “I love 5nakes”, changing the number to two would result in both “s”s changing to “5”s.

Important caveat: The replace method is letter case sensitive, so if the case does not match it will not be replaced. A lowercase “s” as target will mean that all uppercase “S”s will be ignored and only lowercase “s”s will be replaced.

Using the Python String Replace Method in Your Work

Using the python string replace method is very easy and this post covers what you need to understand how it works. But let’s go over the points we discussed in this post one last time just for the sake of clarity.

Building on this knowledge will be easy and the more you practice the better off you’ll be.