Coin Canisters: The Low-Tech Fundraiser That Can Make You Rich 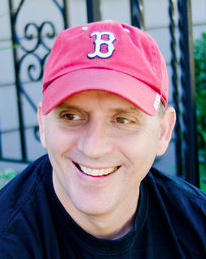 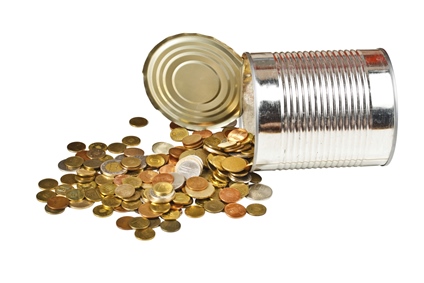 In the first part of this series, I explained what cause marketing is and how businesses and nonprofits are working together on win-win partnerships. In this second post of the series, I’ll guide you through one of the easiest and most successful cause marketing strategies out there.

There’s nothing sadder than an unloved coin canister. We’ve all seen one of these abandoned canisters, also called donation boxes. Dirty, neglected, and empty, we conclude, “Why would any nonprofit want to use a coin canister for fundraising? What a waste!"

I used to think the same thing until a business partner of mine raised tens of thousands for my nonprofit with coin canisters. Following that success, I did some research on other organizations that had successfully used coin canisters. Some nonprofits have raised millions in quarters, dimes, and nickels. Check out these examples of coin canister fundraisers: 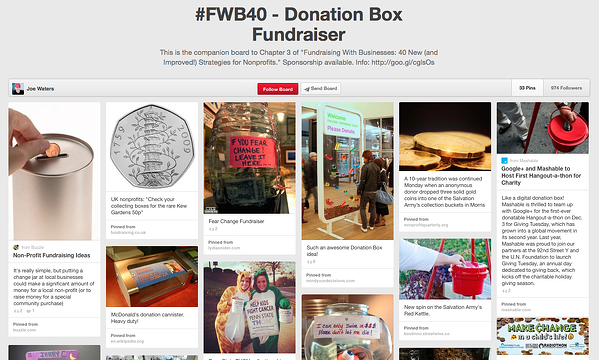 The problem isn't with coin canisters, but with how, when, and where we use them. Here are my five guidelines for coin canister fundraising success.

Rule #1: The busier the better.

The busier the business the more money you'll raise. Sure, you can put coin canisters in a car dealership. But how many customers does a dealership see each day? Well, a lot ... but not as many as a supermarket, coffee shop, or bakery does.

There’s a good reason why McDonald’s raises $50 million annually with its coin canister program. The burger giant has over 34,000 stores that serve 68 million customers a day!

A while back, a jewelry store called me about using coin canisters. I told them to choose something else. How many people are buying gold and diamonds with cash, much less quarters, nickels, and dimes?

Target businesses where customers pay with cash. My most successful coin canister program was with a chain of bagel shops. People would buy a bagel and coffee for a few bucks and drop their change in the canister. I raised $25,000 the first year!

You’ll find tip jars at many businesses. If you’ve ever worked for minimum wage, you know how important these tips are to earning a living. A Starbucks barista once told me that tips added $50 to her weekly paycheck. The takeaway is that if you put your charity coin canister next to a tip jar, it won’t be there for long.

Not every business has a tip jar -- and many are removing them because it makes employee pay too unpredictable. My tip to you: If your business partner has a tip jar, choose a different fundraiser.

I've found coin canisters in the strangest places, including one in a store's restroom. The best place for a donation box is next to the cash register. I like to say, "Don't give people an excuse to say no." A coin canister anywhere else is just begging to be ignored.

Theft is a serious problem with coin canisters. It's demoralizing to the business and the nonprofit when canisters get swiped. A business I know stopped theft by installing heavy-duty donation boxes that were locked in the back and bolted to the counter. Regardless of what type of canister or box you choose, empty them regularly. Don’t let a bulging canister become a target for thieves!

Still not convinced that the lowly coin canister is the right fundraiser for you? Here’s a nickel’s worth of advice. While there is much talk -- particularly from me! -- about mobile donations, hashtag fundraisers, Facebook contests, and all sorts of new and interesting fundraisers, the vast majority of money raised from businesses occurs at the register with point-of-sale programs like coin canisters.

Cause Marketing Forum researched the top checkout programs in 2012. Not only did these 63 fundraisers raise nearly $360 million, but a coin canister program was in the top three! Pocket change can really add up.

In the last post of this three-part series, I’ll jump from low-tech to high-tech and talk about the future of cause marketing. You’ll get a glimpse into a wired world where global citizens, purpose-driven businesses, and impact-focused nonprofits will usher in a golden age of GOOD!