Why I've Left the Media Business 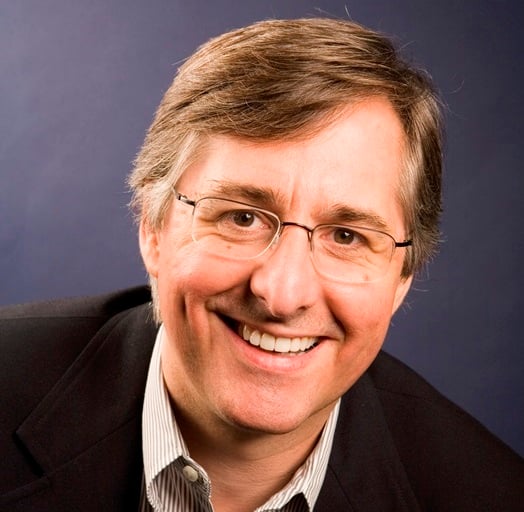 In the end it was a pretty simple decision. I came to the realization that advertising is dying, and therefore any business that depends on advertising to pay the bills is a dead end. I also had grown less and less enchanted with the kind of work I was doing as a “mainstream” journalist. 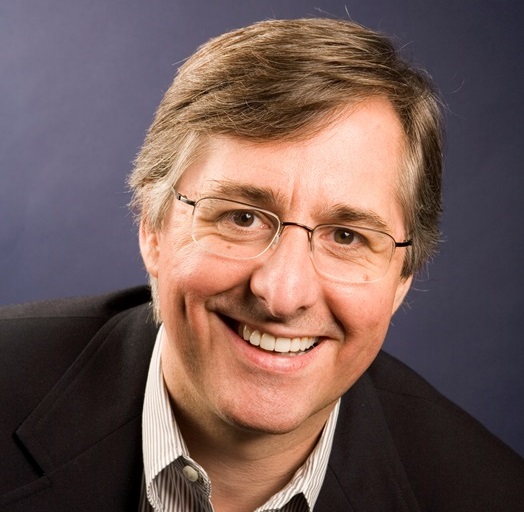 Media companies need a new way to make money -- one that doesn’t depend on advertising. But so far nobody has come up with anything. That wouldn’t be so bad, if at least they were aware of this problem. The truly scary thing to me is that publishers either aren’t aware of this, or won’t admit it.

Instead of inventing a new business model, media companies keep trying to tweak the old one. By that I mean they keep trying to invent new kinds of advertising. It’s a pointless exercise. They’re like blacksmiths who are responding to Henry Ford and his automobile by trying to create a better horseshoe.

For a long time I didn’t want to admit how serious and profound were the challenges facing the media business. I wanted to believe, as many still do, that somehow everything will work out. Like most journalists, I get a little romantic about the news business.

In future posts I’ll write more about advertising and describe what it’s like to be living inside the nightmare of an ad-supported business these days. But for now that’s enough on why I bailed out. The more important question might be why I came to HubSpot.

It’s mostly because I’m a content guy, and HubSpot is all about content. These days other companies are figuring out the value of being publishers, but HubSpot was a pioneer in this space. There’s a lot to learn here, and I’ll do two things I love best: write and speak. In my mind I’m still working as a journalist. I’m just not working for a traditional newspaper or magazine.

At my first meeting with HubSpot, they told me about one of their customers, a company that used to spend $800,000 a year running newspaper ads but now spends $12,000 a year for a subscription to HubSpot and gets better results.

My first thought was, "So you’re the bastards who are killing my industry." My second thought was, "Hey, are you hiring?" Turns out they were, and the more we talked the more it seemed like a fit.

Another factor for me was fun. I’ve been covering technology companies for a long time, and one thing you learn is that people working at disruptive companies have way more fun than the people whose companies are being disrupted. Unfortunately, for the past decade I have been on the side that’s getting disrupted. It has become less and less fun. I’ve experienced the heartache of working in an industry that’s collapsing. I’ve seen good, smart, talented people struggling (and failing) to breathe new life into a dead business model.

I’ve also spent the past few years writing “articles” that were less and less interesting -- they were basically just SEO chum thrown out onto the internet in hopes of catching traffic. I’ve watched the editorial department get pushed into ever more unnatural positions to suit the demands of advertisers. I’ve sat through too many pep talks where someone from management explains that business is down, and we’re laying people off, but hang in there. We’ve got a plan. There’s light at the end of the tunnel. I’ve read too many goodbye emails from colleagues drifting off into other fields.

But in the last year or so, many have started finding work as journalists inside companies. That new appetite for “corporate journalism” makes it easier than ever for journalists to leave their posts. Intel, IBM, GE, Oracle, and countless others have hired reporters. Some companies have a blogger or two; others are building full-fledged news organizations.

The result is that these days a lot of good journalism is being committed outside the walls of traditional media companies. As my friend Kevin Maney, a longtime tech columnist at USA Today who bailed out of mainstream media a few years ago, has written, “Traditional media is increasingly a bad place for a good journalist to work.”

My theory is that in the age of the internet, it’s what you write, not where you write it, that matters. If I can have a platform to write interesting things, if I can work for a company that’s growing and having fun, if I can depend on something other than advertising to deliver a paycheck -- if all those things are true, then I’m in a better place.

So that’s why I left the media business, and that’s why I’m at HubSpot, the coolest company in Cambridge. Let the fun begin.