When his corporate catering business virtually vanished overnight, this entrepreneur created a platform for companies to send gifts to its WFH employees. Part of a Hustle series profiling pandemic-born businesses. 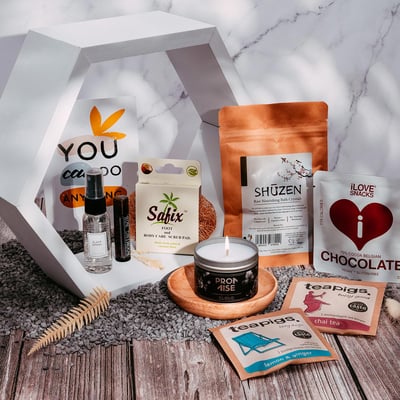 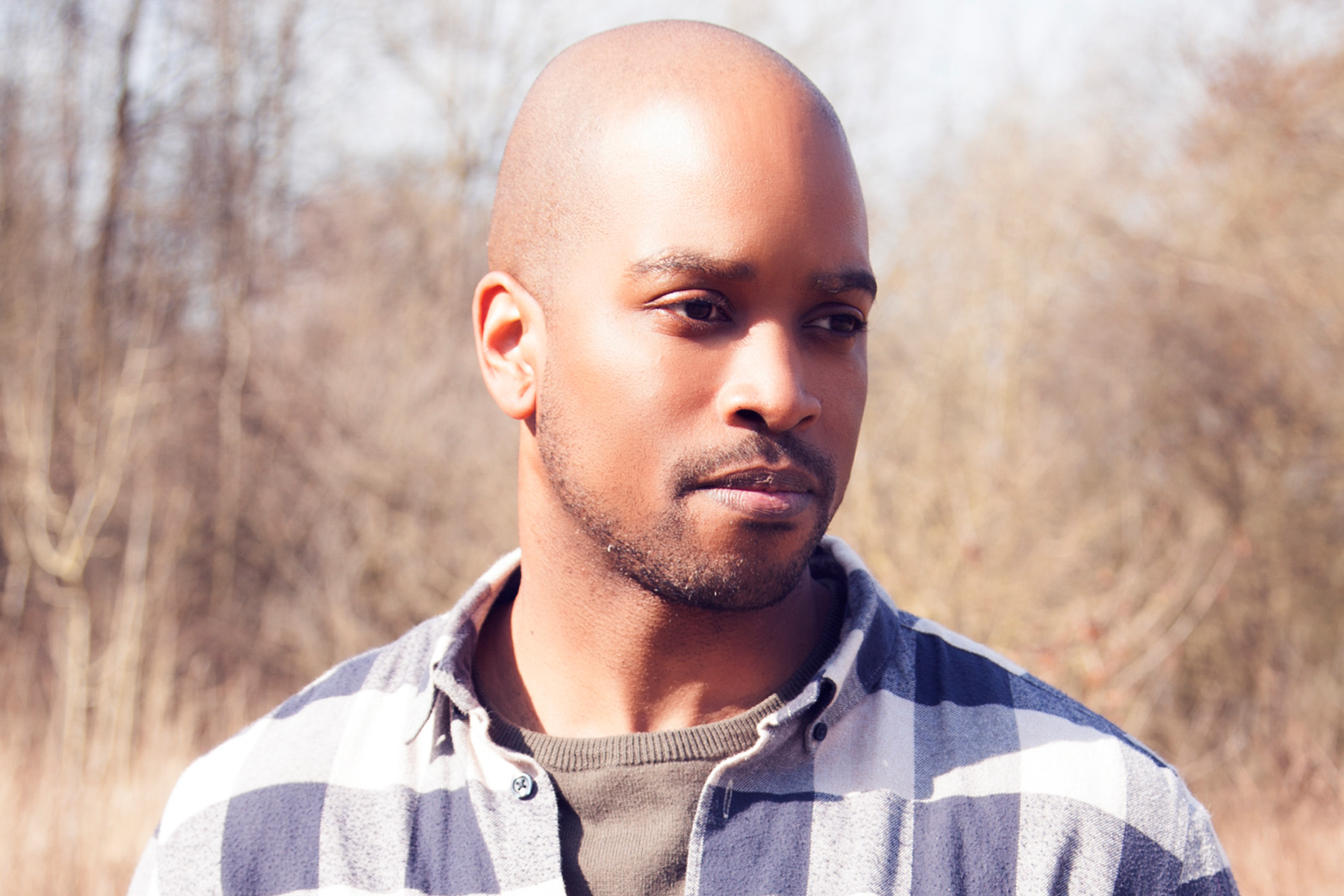 A serial entrepreneur, Justin Gilchrist ran South — a corporate catering business that reeled in more than $4 million a year — when the pandemic shuttered all in-person events. The Manchester, UK, company, which spent over $50k a month to maintain production kitchens, delivery crews and office space, was in a bind.

“We had to get something that would move the needle from day one,” explains Gilchrist, who knocked around ideas with his team in an effort to find a new profitable venture. After some experimenting, he landed on a subscription service for companies to send remote workers snacks.

The subscription model proved to be an early stumble. After packing snacks in his garage for 2 months, Gilchrist earned exactly one recurring subscriber — but it gave him the insight needed to create his latest business. Shortly thereafter, he relaunched the firm as Wellbox, a platform for companies to send employees custom gifts such as holiday baskets or welcome packages.

As relationships between companies and their clients, customers, and employees become increasingly virtual, the corporate gifting market has seen a boom in demand. Research and advisory firm Coresight Research estimates that the US corporate gifting market will be worth $306B by 2024, up from $217B in 2019. Over half of the 300 corporate givers it surveyed said their gifting budget increased as a result of covid, and 64% said they have given a present to appreciate an employee or celebrate a company milestone.

Yet coordinating packages for hundreds or thousands of people can be a tall task — some 91% of Coresight’s respondents cited limited information about the recipient’s preferences as a challenge. “No one has the title of Chief Gifting Officer,” Gilchrist points out, “so it’s likely whoever is doing this task has been stuck with it. Their priority is to make this as frictionless as possible so they can get back to their ‘normal’ job.”

That’s where Wellbox comes in. It allows its clients — many of them FTSE 250 companies with national or international footprints — to choose from preexisting gift bundles, curate their own, or let their workers pick. Using Wellbox’s software, management can input information like geographic locations to tailor the selection to employees’ cultures, while workers can insert dietary restrictions to make sure they get the appropriate items.

Companies can also opt for branded merchandise (say, mugs with Apple’s logo), while Wellbox takes care of the sourcing, assembling, and shipping of the products. Buyers are required to pay for the entire order upfront (even if its employees take weeks to make their picks), giving Wellbox positive cash flow from the start.

“There are a lot of larger companies playing the VC game, where it’s a case of let’s capture all the market and then we’ll figure out how to make money. I think there has to be a time when you try to make money from day one, because that way you have options,” advises Gilchrist. “If you can’t raise, or if you don’t raise as much, at least you’re profitable; you can make your own destiny."

Gilchrist has so far bootstrapped Wellbox’s growth — he was able to carry over some of South’s staff and office space — but venture capital has been flowing to the nascent gifting-as-a-service industry. Some recent rounds include:

In an expanding sector, Wellbox differentiates itself by being both the software provider and gift vendor, building its own network of boutique manufacturers and warehouses. While most of its competitors rely on 3rd-party vendors and make money by charging hefty fees for their software, Wellbox uses a freemium software model that provides basic features to clients free of charge, opting to make its profit off the products they order.

Its strong cash flow allows Wellbox to pay its manufacturers upfront, getting a big discount on pricing and supporting the local business communities in one go. It has also partnered with UK homeless shelters, food banks, and mental health charity Mind to make a donation every time a box is sold. The gift recipients will know what good cause their box went toward supporting — an important element as employees become increasingly socially conscious. 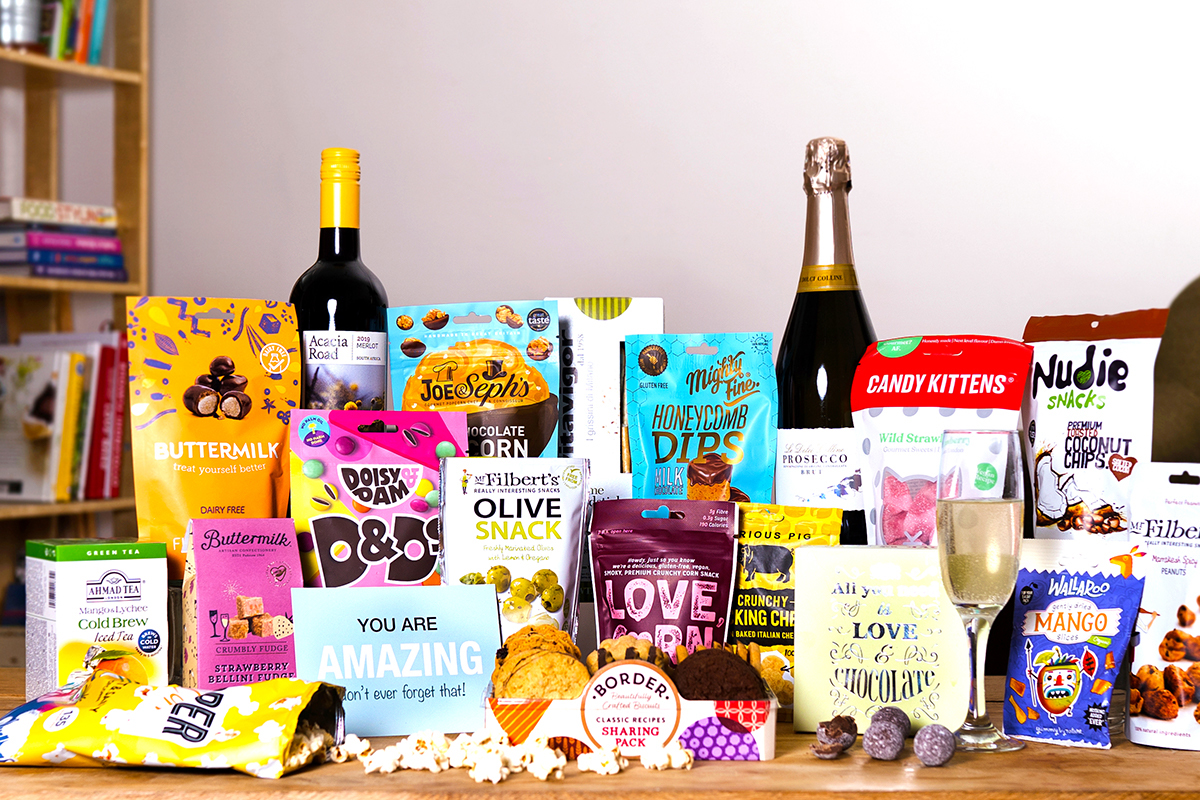 For 2022, Gilchrist is working on launching a marketplace for other merchants to offer goods it doesn’t stock — such as fresh flowers or baked goods — and continuing building out his firm’s software platform. He has ambitions to become western Europe’s largest player in the corporate gifting space, and is planning to finally raise outside money this Q4 to fund the expansion. Though South’s business has trickled back as covid restrictions eased, Wellbox is on pace to roughly double South’s pre-covid revenue in just its sophomore year.

“I think the pandemic was actually a huge opportunity to get out of our set ways and get out of things that we’ve accepted,” Gilchrist says. Once South’s revenue was wiped out, it gave the team a clean slate to take what they’ve learned from the old business and invent a better model. “We were starting from scratch in terms of our position and where we’re at, but not in terms of our knowledge.”