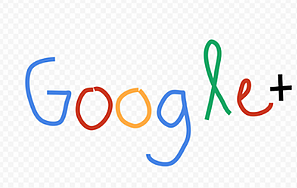 If you're someone who has been anxiously awaiting access to Google+ over the past few months, your wait is now over. This morning, Google announced it has officially released the ability to sign up for Google+ to everyone, with or without an invitation.

Google's move to make the social network completely open to the public is based on a number of new improvements and additional features now available to users, which has propelled Google+ from 'field trial' to 'beta' status. While most of these new features are focused on improvements to Google+ Hangouts, Google also announced the addition of an internal search function within Google+...finally.

Google+'s improvements to Hangouts (Google+'s video chat capability) are the most numerous.

Considering Google is the king of search, it's pretty strange that an internal search function wasn't available right off the bat. But Google listened to users' requests, and now the +Search box is available to all, enabling users to search for others' posts and content within Google+ and on the web. To ensure others' privacy, the search function returns search results that are either publicly available or that only the searcher can see. 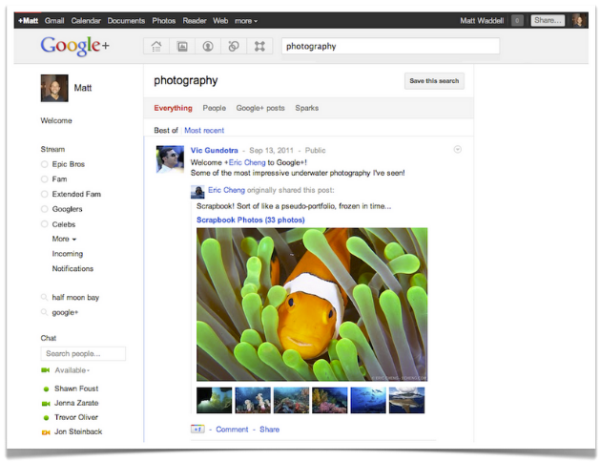 If, up until now, you've been unable to access Google+, here's a great list of resources to help you get on the same page as other users:

First of all, if you hadn't yet been granted access to Google+, you can now sign up here. Take advantage of the above resources to help you get up-to-speed with all Google+ currently has to offer, and make sure you know the ins and outs of Google+ with your personal account so you can be prepared to tackle business pages once Google launches those.

Secondly, start experimenting with Hangouts on Air! This feature already has big potential and implications for businesses. Think online video news announcements and livestreaming to the public, making it very easy to spread your message to a public audience.

Lastly, make sure you're effectively leveraging the +Search functionality. When possible, make sure your posts and links to content are optimized with the keywords for which you want to get found, and be sure to make your posts publicly available to make it easier for those outside your direct network to find and access your content.

Are you using Google+? What do you think of its newest features?