Merry Marketing: 7 of the Best Holiday Campaigns of 2013 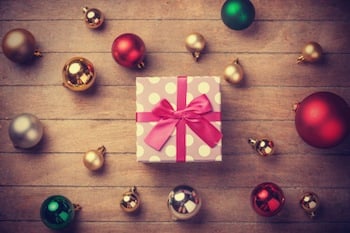 The end of the year typically entails some last-minute Christmas shopping, finalizing plans to see family and friends, and -- if you're marketers like us -- prepping for next year's campaigns. It also means we get to enjoy some of the most heartwarming and humorous marketing efforts we'll see all year. 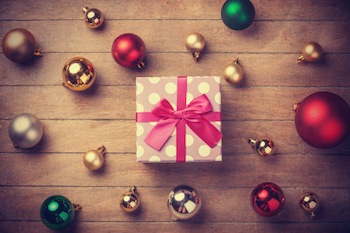 From commercials, to interactive websites, to social media contests, there's always a fair share of top-notch marketing going on in November and December -- and this year proved as much.

Download our free holiday marketing guide here to learn about the trends shaping this 2015 holiday season.

Check out some of this season's memorable and unique campaigns from both sizable brands and small ones that epitomize how to do holiday marketing right.

"Santa is a Concept, not an idea. It's an Emotion, not a feeling. It's both Yesterday and Today. It's Tomorrow as well." That's how this ingenious brand book from communications consulting firm Quietroom begins. And believe me when I say the rest of it is just as kooky and wonderfully facetious.

Case in point: Take a look below at this "brand house" that details the core components of Old Saint Nick's brand strategy. I ... I can't even. 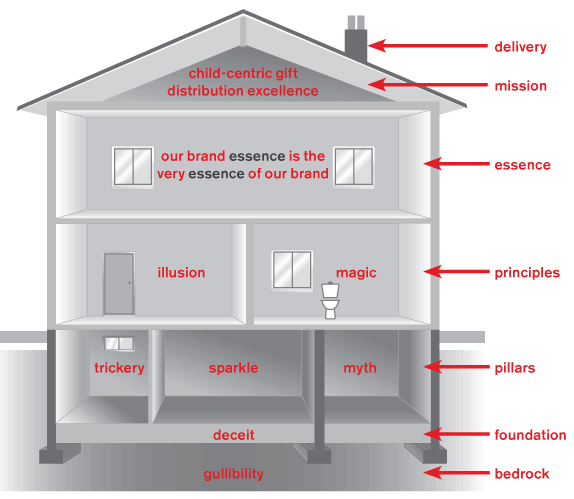 Oh, Apple -- how you've done it again. Say what you will about the tech giant, but hot damn, do they know how to churn out one wonderful ad after another.

The streak stays alive with this touching spot that, once again, shows the company's a step ahead of the competition when it comes to showing the usefulness of its products and adding in that human element that draws people in.

(The use of Cat Power's rendition of "Have Yourself a Merry Little Christmas" certainly bolsters that personal touch Apple is so well-known for adding to its commercials.)

Interactive sites are becoming more popular each and every day, and thus, it's no surprise that some well-known brands are jumping on board with the marketing concept. Take Coca-Cola for instance.

With this Sweater Generator, it's clear the soda-maker certainly gets that holiday marketing doesn't need to focus on its product and should be warm, inviting, and personable. 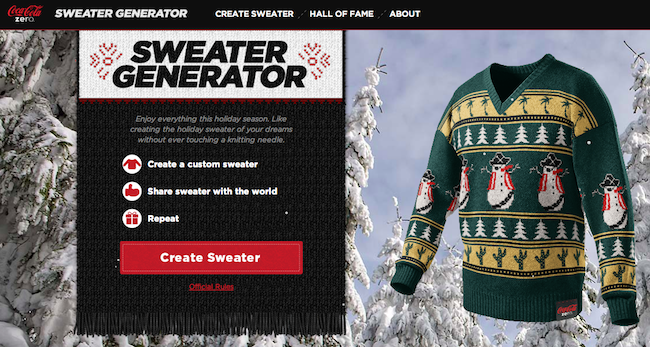 4) Netflix "Fireplace for Your Home" Trailer

Think of where Netflix was just a couple years ago, when it announced its ill-fated plans for a second service called Qwikster (which led to substantial backlash and some poor PR). Today, though, it's a whole different story.

In addition to awesome original programming (if you're not watching House of Cards, you should be), it's nailing every aspect of its marketing. Want proof? Look no further than the fake trailer below.

Conducting a social media contest is a premier way to draw visitors to your accounts on Facebook and Pinterest. One company that seems to have hit the mark with its own contest is the clothing retailer Topshop.

With a contest like the one the company created around its #DearTopshop hashtag, in which users can win various prizes by pinning Topshop items to their boards, brands can secure not only hefty amounts of traffic to their social sites, but also garner loyal followers and even customers. 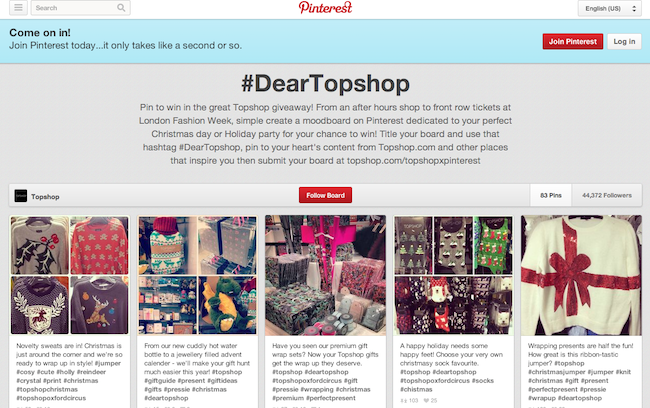 Another sentimental promo in the vein of Apple's aforementioned ad comes from John Lewis and harkens back to the days of the old-school, animated Christmas specials (A Charlie Brown Christmas, The Velveteen Rabbit, etc.).

The retailer certainly worked some magic with this spot, which has generated some considerable (and warranted) buzz. And once again, here's another promo using music to perfection -- this time, it's Lily Allen with a lighter version of Keane's "Somewhere Only We Know." Well done, John Lewis marketers. Well done.

Though not as "sexy" as minute-long commercials, interactive sites, or social contests, good-ol' email marketing is still a more-than-viable option for marketers around the holidays. Uncommon Goods understood this, as evidenced by this appealing email below (which actually displays as an animated GIF in your inbox).

It's not only clear and concise in its promotional copy, but the brand also effectively relays the benefits of shopping with the company with its "urgency" angle: 'We offer quick shipping, just in time for the 25th.' Plus, the animated GIF shows you when you can place your order to receive your gifts in time for Christmas. 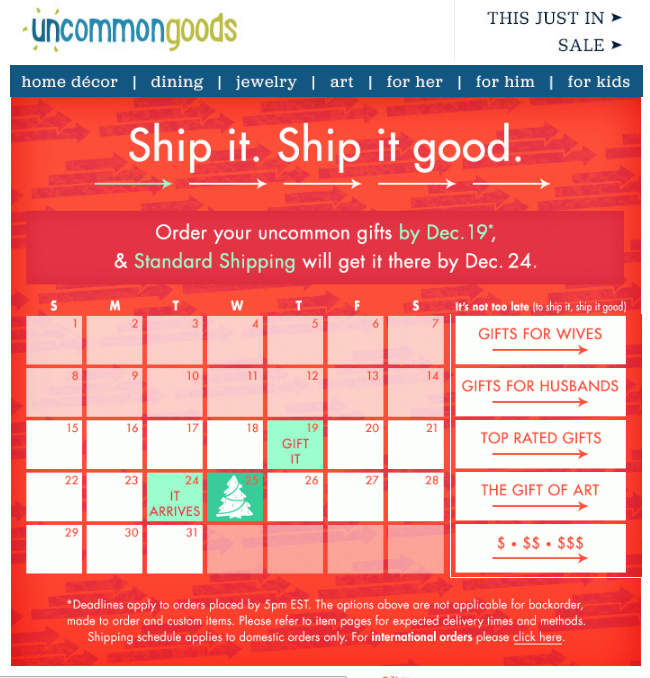 What other types of great holiday marketing have you seen this season?