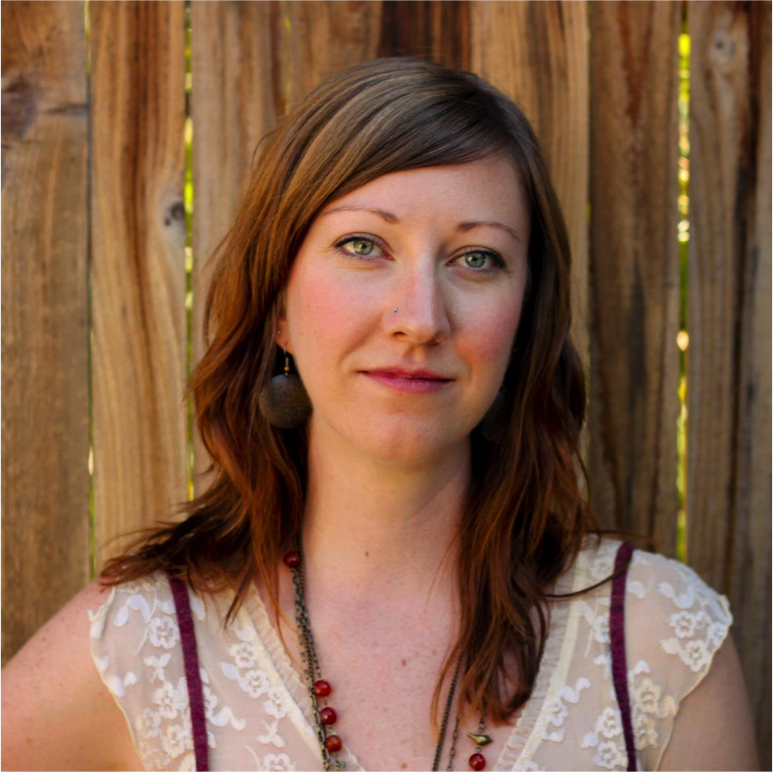 Nonprofits have two goals: to win supporters to their cause, and to convert those supporters to donors or members to support their work. To achieve both in 2016, marketers will need to become more savvy than ever.

But where should you start? The first step is to take a look at the marketing landscape at large to see where it’s moving—and what obstacles could be a roadblock to your success. Here are a few trends that could make life challenging for nonprofits in 2016, along with some strategies that can ensure you end the year better than you started.

1)The Slow End of Print

Media-watchers have bemoaned the end of print and paper for more than a decade. While the internet hasn’t completely put an end to the old ways, paper-based media and marketing is facing a host of modern issues. Direct mail still makes money, but most donors that respond to these efforts are over 55. There are still plenty of years ahead for this group to donate, but demographic trends clearly suggest that direct mail shouldn’t be your only strategy.

Additionally, print marketing collateral offers far less tracking capabilities than it's digital counterparts. How many people opened and read that mailer you just sent out? You may never know.

The simple answer is move online. M+R’s 2015 Benchmarks found that online revenue was up 13 percent between 2013 and 2014. Much of that growth was driven by online monthly giving, which was up 32 percent (compared to 9 percent for one-time gifts). Demographics are only going to accelerate these trends. Millennials became the largest generation in the workforce this year, and these money-makers are more willing and likely to give via text or online than Gen Xer’s or Baby Boomers.

The even better answer is think comprehensively. You may recruit a potential donor online, but that doesn’t mean you shouldn’t incorporate them into your direct mail campaigns, and vice versa. The key is to increase the number of touches and give people plenty of opportunities to donate. Then, you want to track how they gave to see how your specific donor base responds to the ask medium.

The sheer number of apps and platforms out there can be daunting for even the savviest of social media users. Beyond the basics—Facebook, LinkedIn and Twitter—you’ve got Tumblr, Snapchat, Instagram, Pinterest and more that are vying for ad dollars and marketing efforts from organizations and companies looking to spread their message.

To complicate this, exposure on social media is increasingly becoming a pay-to-play game where reach extends only as far as your ad spend. This means that your investments in 2016 aren’t just in staff or volunteer time, but in cold, hard cash. For nonprofits mindful of their Charity Navigator ratings, high spending on marketing campaigns without much return can be damaging.

There’s also an optics concern. The last thing you want to do is create a presence on a social media platform and let it die. If a potential donor or supporter Googles your nonprofit, only to find a Facebook page where the latest post is from 2012, it doesn’t inspire confidence in the organization. That said, you also don’t want to miss the boat on new technology that can help you reach a new audience or engage your supporters in a new way. Instagram wasn’t even on the radar five years ago, but is now one of  the most influential platforms for nonprofits, ranking amongst Facebook and Twitter.

The most important thing is to understand who your audience is, then figure out where they are. For organizations with a younger target audience, Instagram and Pinterest might be worth consideration. Organizations with a more mature audience on the other hand, should look to more established platforms like Facebook, Twitter, and LinkedIn. Figure out the platforms that are best at reaching your audience, and go from there.

During this planning process, you should also formalize your social media strategy. This doesn’t have to mean hiring a dedicated social media staffer (though if you have the funds, go for it!). Rather, incorporate social media interaction into your existing staff’s duties. That could mean following up every email blast with a tweet, or assigning each staff person a day to post to Facebook or a specific platform to manage by building out a robust social media calendar ahead of time.

The more accountability you create, the better chance you have of keeping your social media current, relevant and enticing to potential donors and supporters.

3) The Move to Mobile

The growth of mobile usage isn’t a new story, but this trend isn’t just here to stay—it’s accelerating. Earlier in 2015, comScore released a report showing mobile usage has increased by an eye-popping 394 percent since 2010. The Pew Research Center found that beyond this increase in mobile usage, smartphones are the main or only point of entry for a significant number of Americans. Ten percent of Americans do not have home broadband, and 15 percent say that they lack options to access the Internet other than through their smartphones.

This has implications for nonprofits both in reaching potential supporters and donors, but also in providing assistance and furthering their mission. A local organization focused on poverty may have a snappy, flash-based website to help low-income families find access to social services, but its target audience may not have a device that can read it. This also presents a tricky problem for nonprofits without the financial cushion to redesign existing resources.

Think mobile first. This doesn’t mean you need to pay a software engineer thousands of dollars to design your organization a custom app, but it does mean taking a hard look at what you already have and seeing where you can make adjustments for a smaller screen. Make sure your website is on a mobile-friendly platform that optimizes the look, feel, and user experience of the site for any mobile device.

If this sounds overwhelming, start where it counts most: your donation or member registration page. Start by shortening your forms so they renders better on small screens, or taking advantage of auto-filling information stored on mobile devices. This can make the donation process easier and smoother for your supporters, allowing them to make the transition to donors or members.

Don’t forget to leverage others’ investments in mobile by promoting more content on Facebook, Twitter or other social media platforms that are already spending the money to make their mobile experience great.

People Aren’t Willing to Part with Their Money

Here are some hard, disheartening facts that every donation-based nonprofit (and for profit) is up against:

Converting donors is less about persuasion and more about relationship building—much like dating. You wouldn’t whip out an engagement ring or ask someone to move in on the first date would you? You’re at the get-to-know-you stage, where you’re both learning about who the other is and whether you want to take further steps.

The same principles apply to the organization/supporter relationship. Rather than asking for money right away, create other methods of engagement or “conversations” that give supporters a chance to get to know your organization and build an emotional attachment to your work and mission. Then, by the time you’re asking for cash, it isn’t such a hard sell.

There are lots of ways to execute this. Supporters can be asked to download pamphlets or issue guides, sign up for newsletters, or share stories and information about your work among their networks. Petition campaigns and other advocacy opportunities are a particularly great way to spread your message and prime potential donors. Signing a petition moves folks from passive to active supporters of your cause, deepening their attachment to it and you. A recent white paper found that fundraising as much as doubled when attached to an advocacy ask.

Sure, the coming year is going to be a challenging one. But nonprofit marketers who are prepared for the oncoming hurdles will be able to not just leap them with ease, but continue their sprint toward growing awareness, donations, and members.

The Ultimate Guide to Nonprofit Marketing in 2020

Marketers, This Is the Best Way to Truly Serve a Nonprofit

How to Plan a Seasonal Marketing Campaign: A 5-Step Guide