Donate to Opt Out: The Secret to Smile Train's 46% Increase in Fundraising 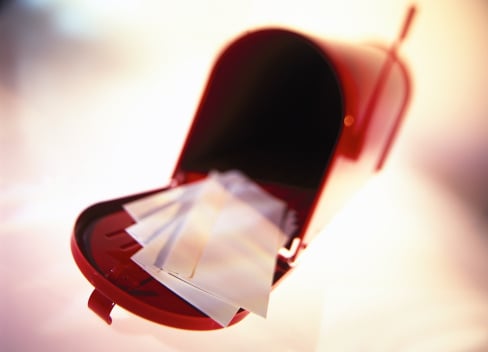 While direct mail seems like a thing of the past, Smile Train, a nonprofit that provides surgeries to children born with clefts and trains doctors to perform surgeries for and treat clefts, risked losing hundreds of thousands of contacts by experimenting with a very unconventional solicitation concept: donate to opt out.

Back in 2008, Brian Mullaney of Smile Train had a crazy idea to send out hundreds of thousands of letters (yes -- letters) to over 800,000 households. The organization's CMO, Brian Dearth, explained the idea further: "We provide free surgery to cure children of cleft palate that is permanent. So this is a way for us to convey the permanence. We provide donors with a similar opportunity to make a permanent change and be done with it."

Before it risked losing a large amount of its contact list, Smile Train did a test campaign with 150,000 households, sending half of the group a letter that said if they donated once to Smile Train, the organization would never ask them to donate again. The response was very promising -- those who received the "once-and-done" letter donated $22,728, while those who received a standard letter donated $13,234.

And that’s not all: Out of all those who received the once-and-done letter, only 39% indicated that they never wanted to be contacted again. That 39% only received a thank you letter with a receipt for their donation and a picture of a child that was helped by the organization. That left 91,500 donors who indicated they wanted to either receive limited communications or regular updates from Smile Train after making a donation. 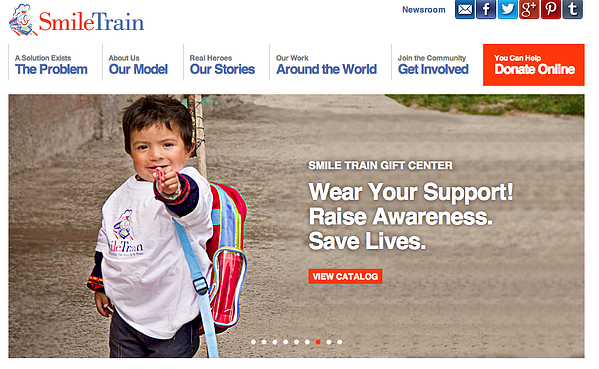 With the encouraging results from the test campaign, Smile Train felt confident that launching the experiment with its full list of 800,000+ households would be successful ... and it was. The once-and-done group donated $260,783, while the standard letter group donated $178,609.

With these great results, Smile Train now uses this tactic for all of its direct mail campaigns to recruit new donors.

Think Outside the Box

Taking this risk led to a great reward for Smile Train. The group's efforts serve as a lesson your nonprofit can learn from when it comes to adopting new fundraising tactics.

Here are some specific ideas as to how to incorporate this tactic into your future campaigns.

Test this direct mail campaign on a segment of your own list.

If you haven't tapped into your direct mail budget lately, take this idea and apply it to a small group of that list. Split them up into two groups and see how much the once-and-done group raises vs. the standard letter you usually send.

Test a once-and-done lightbox on your website for end-of-year giving.

During your end-of-year online campaign, create a lightbox that asks website visitors to donate once to opt out of any future solicitations. Track how much of your traffic actually makes the donation as well as how much is raised. Then, compare it to your last end-of-year giving campaign online and see if it led to a substantial increase in funds raised.

Send a once-and-done email to your stale donor list.

If you don't typically send direct mail as an organization and have a group of individuals that haven't donated in more than a year, create a similar ask in an email to those individuals. This is an optimal way to solicit those who haven't given to your organization in a while and weed out those who never will. Also, this will help you clean up your email list and find more engaged supporters.

Incorporate a once-and-done option to your Giving Tuesday campaign.

Similar to your end-of-year giving campaign, test out this type of ask on Giving Tuesday, which falls on December 3 this year. If you're already thinking about your Giving Tuesday campaign, incorporate the donate-to-opt-out option and see if it leads to even more donations on the dedicated day of giving.

Stay true to your word and don't ask those who opt out for donations again.

Make sure you track those individuals who donate and opt out and be sure not to solicit them again. Create a new list for them in your database and exclude them from any future campaigns. Hopefully, you'll have only a small percentage opt out like Smile Train did.

How has your organization incorporated “donate to opt out” into your solicitation campaigns? Report back if you plan to test it out!