Unriddled: A Full Week for Facebook and Instagram, a Food-Delivering Robot, and More Tech News You Need 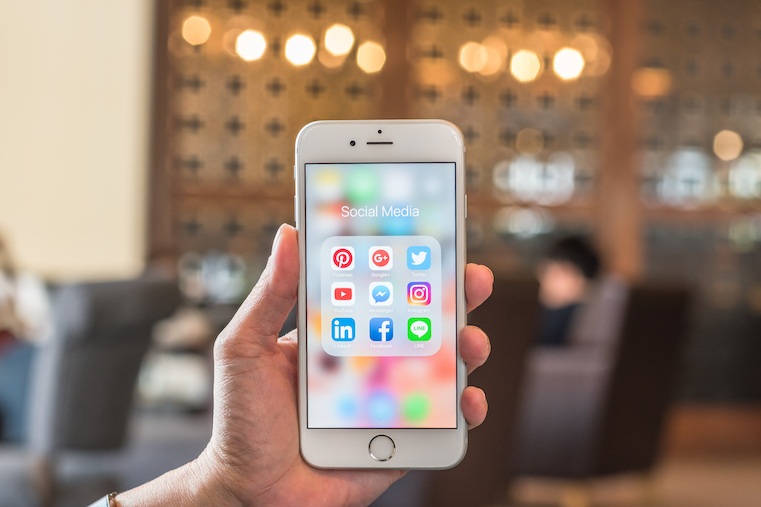 1. A Full Week of (Good and Bad) Facebook News

Earlier this week, a report originally prepared for the U.S. Senate was leaked, shedding further light on the Russian coordinated misinformation campaign that weaponized social media with hopes of influencing the 2016 presidential election. 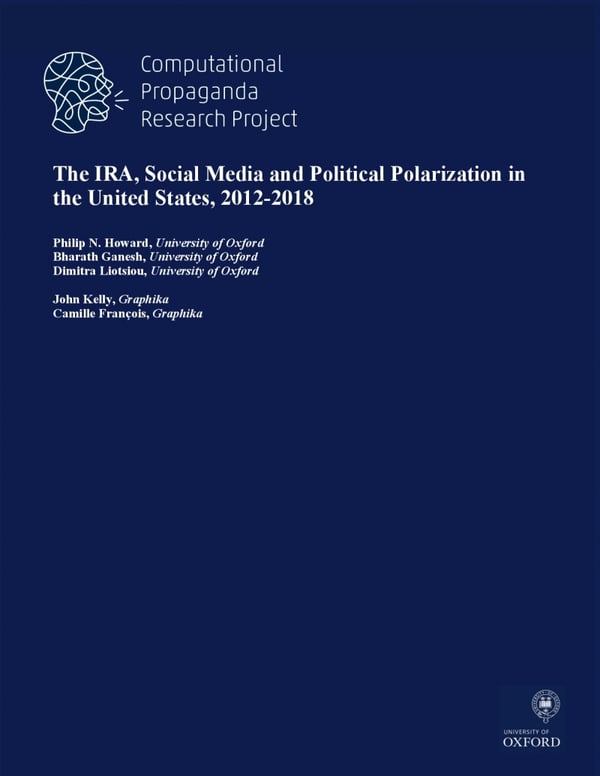 According to the report, the extent of this influence was more far-reaching than previously thought, and used nearly every major social media platform to post such content -- YouTube, Facebook, Instagram (which is owned by Facebook, and is said to have been weaponized more than other networks), Tumblr, Pinterest, and others -- even after the election, and well after the President Trump was inaugurated. The report also indicates that the campaign "created an expansive cross-platform media mirage targeting the Black community," leading the NAACP to return a donation from Facebook, as well as calling for a boycott of the site. Read full story >>

Back in May, Facebook's executive org chart had a major shakeup -- with changes that included former head of Messenger David Marcus being reassigned to the lead of a new, internal division dedicated to the blockchain. Now, according to Cheddar, that division "has been quietly trying to recruit product managers, engineers, academics, and legal experts with experience in cryptocurrencies and payments." The hiring efforts are said to have included sending Facebook staffers to cryptocurrency conferences, and hosting private dinners at said events for sought talent. Blockchain, meanwhile, is one of the lowest-ranked tech trends for consumer understanding and excitement, according to our research. Read full story >>

Facebook, meanwhile, is changing its approach to long-form video content and original programming. First, the network is said to be bringing ad breaks to Watch programs in 14 additional countries, as well as launching the overall Watch feature globally. The ad breaks are positioned as providing content creators with greater revenue opportunities, though likely also provide another source of revenue for the social network itself. Read full story >>

Also on the original content front: Facebook wants to strike an Amazon-Prime or Hulu-Live-esque deal with HBO, allowing users to pay for a subscription to the premium cable channel and watch it on the social network. According to Recode, "consumers who subscribed to the channels could watch them on Facebook’s own properties — most likely via Facebook’s “Watch” hub — but could also likely view them on other platforms and devices, like Roku TV." Read full story >>

While Facebook's initiatives (some of them only reportedly taking place) unfold, it's also said to be cutting back on its funding for original news programs. And speaking of its ad revenue for, the company has also reportedly started testing the placement of ads in its search results and Marketplace.

That may seem to contrast a promise made by Facebook CEO Mark Zuckerberg in the spring to launch a feature that would allow users to clear their search histories, which the network said is taking a bit longer than expected.

And Instagram, meanwhile, has added a walkie-talkie-like messaging feature, as well as new tools similar to those provided by YouTube to for creators on its platform.

File this news under, "Aw. Robots can be cute." Food delivery app Postmates has built its very own physical robot, Serve, designed to -- what else? -- deliver orders to customers. According to Wired, this one-meter-tall robot will soon be introduced to some of the company's biggest markets, starting with Los Angeles. So, how do people know that Serve is "on duty? Its display includes an "ON DELIVERY" touch screen, replete with LED-light turn signals ... and, of course, large blinking eyes. Read full story >>

3. This Week in Google

Over the past year, we've observed a few moves from Google to seemingly compete with social media networks -- namely, its Google My Business tools, as well as those launched within Assistant to help marketers. Now, Google has added "For You" to Maps: a new tab with nearby, personalized recommendations based on a given user's interests. Businesses listed in For You range "from recent news about an opening or pop up, a new menu item, and even restaurant suggestions based on what you’re likely to enjoy." Read full story >>

Google also appears to have taken a cue from Amazon's charitable Smile program, launching a new feature that allows Android users to donate to several different U.S. not-for-profit organizations through its Play Store. According to The Verge, 100% of the donation will go directly to the organization of the user's choice, with Google waiving the 30% fee it typically applies to apps and in-app purchases, calling the program "Giving Season on Play." Read full story >>

Every day, many of us use our voices to control our devices. But just how many of us are taking advantage of this technology -- and what plans to users have for it? Read full story >>

5. Looking Back on 2018 Predicted Tech Trends: Which Flourished, and Which Flopped?

At the start of this year, we reported on what industry analysts thought would be the biggest tech trends of 2018. Looking back, here are the ones that flourished, and the ones that still have a bit of a road ahead. Read full story >>

Looking ahead to 2019, here are the tech trends that users best understand, look forward to the most, and predict the greatest success. Read full story >>