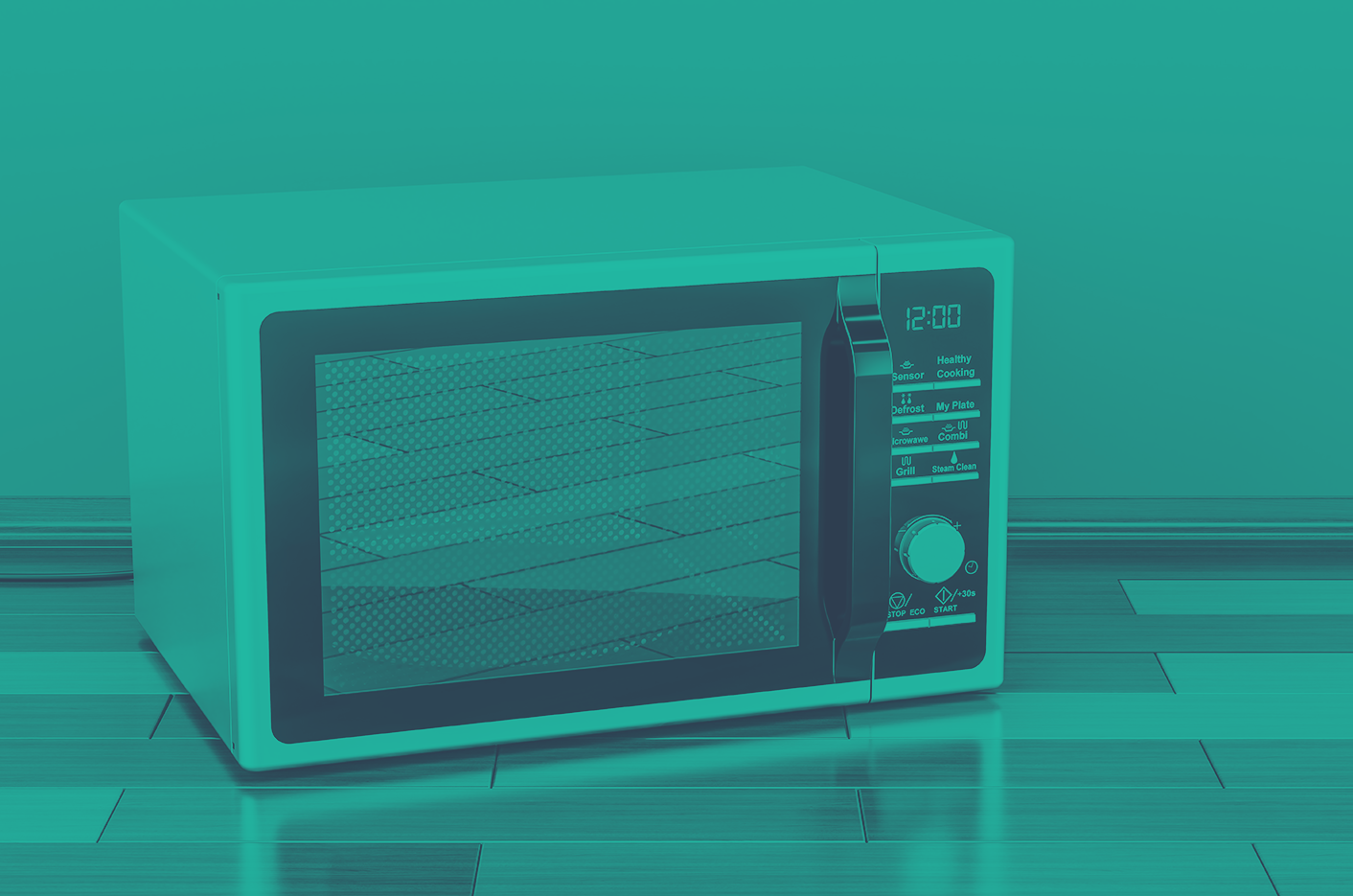 1. Amazon is building a new kind of delivery fleet -- starting with a whole bunch of vans.

Amazon ordered 20,000 Mercedes-Benz vans for its new delivery program, which allows contractors around the country to sign up to deliver packages for the retail giant. Amazon hopes the program will help it expand its same-day delivery capabilities, and rely less heavily on conventional delivery services like the U.S. Postal Service, FedEx, and UPS. Read full story >>

2. Uber and other US employers have been advertising jobs to men only on Facebook.

A ProPublica review found that Facebook was permitting employers to target job-related ads exclusively to men. The Supreme Court ruled in 1973 that it's illegal for employers to advertise jobs exclusively to one sex. Fifteen US employers -- including Uber -- were found to be targeting only men with job ads on the social network. Read full story >>

3. Google reminds us that, yes, third-party apps can still read our emails.

Google stopped scanning Gmail messages for ad-targeting purposes earlier this year, but apparently that doesn't apply to third-party apps. Google's VP of public policy and government affairs confirmed this week that third-party Gmail apps still have the ability to read your emails -- as long as they get consent from you first. Read full story >>

4. Instagram wants to influence the US mid-term elections -- in a positive way.

According to a study by Nature, the simple message, “Get out the vote,” above Facebook News Feeds might have driven up to 340,000 additional votes in 2010. In light of this promising data, Instagram plans to run Stories ads encouraging U.S. users who are over 18 to register to vote in the upcoming midterm elections. Read full story >> 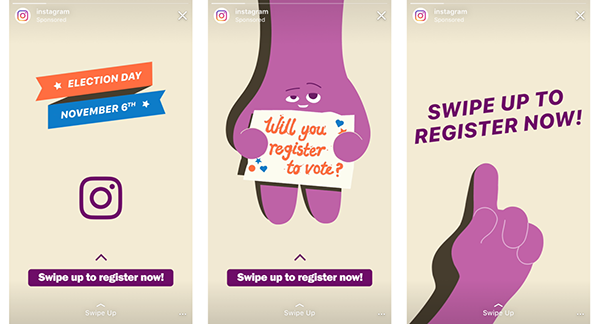 5. Snapchat's new feature wants you to buy even more stuff on Amazon.

Starting this week, Snapchat is testing a new visual search feature that will let you identify and buy Amazon products with your phone's camera. The new shopping feature is being rolled out gradually to users, and will let you complete purchases without leaving the Snapchat app. Read full story >> 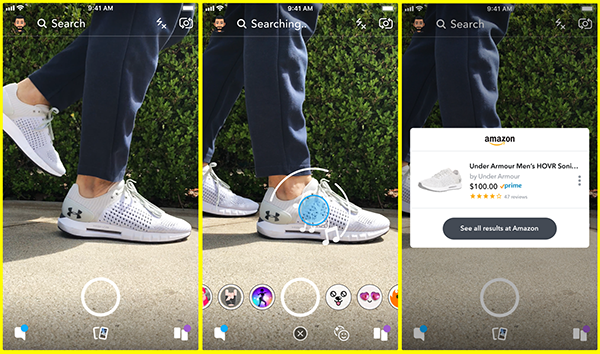 Back in 2016, Facebook made a big push to get banks to develop Messenger bots for customer service purposes. A new Wall Street Journal article says Facebook saw these partnerships with banks as a way to gather users' sensitive financial data and leverage users' spending habits for ad targeting. Read full story >>

Twitter announced last week that a now-resolved issue with one of its APIs might have sent some users' direct messages (DMs) to third-party developers who "weren't authorized to see them." Read full story >>

8. Google asked employees to delete a memo about secret plans to launch a censored search app in China.

Back in mid-August, Google CEO Sundar Pichai said in an all-hands meeting that Google was "not close to launching a search product in China." A recently surfaced internal memo seems to contradict this, asserting that Google engineers had been working to get a search product "launch ready" for Chinese officials by late July. The memo also explained that the Chinese search system would require users to log in to make searches, and would share their location and search history directly with a Chinese partner. Read full story >>

9. Amazon is determined to hit a hardware home run as big as the Echo -- even if it means making every hardware product imaginable.

Amazon unveiled a slew of new products at its annual hardware event, including an Alexa microwave, Alexa clock, a security camera, and an Echo Dot that's exactly the same as the original Echo Dot, but louder. The company also announced some notable new features for Alexa, like a new security mode and a feature that tracks your home habits and makes suggestions when something seems out of place (e.g., forgetting to turn off a light). Read full story >>

Colombia will be the first country to experience Facebook's new dating app, with a country-wide test run launching there this week. The dating app, which was announced at the company’s F8 developer conference this May, will soon be rolled out internationally if all goes to plan. Ready full story >>

11. Instagram’s co-founders are leaving the company, and it looks like they might be launching a native resharing feature.

Instagram co-founders, Kevin Systrom and Mike Krieger, announced yesterday that they are departing from the company -- which they created in 2010, before it was acquired by Facebook in 2012 for a cool $1 billion. Meanwhile, The Verge obtained screenshots of what looks like a native content resharing feature for Instagram -- something Instagram has resisted developing for years for fear of corrupting the personal nature of the app. Read full story >>