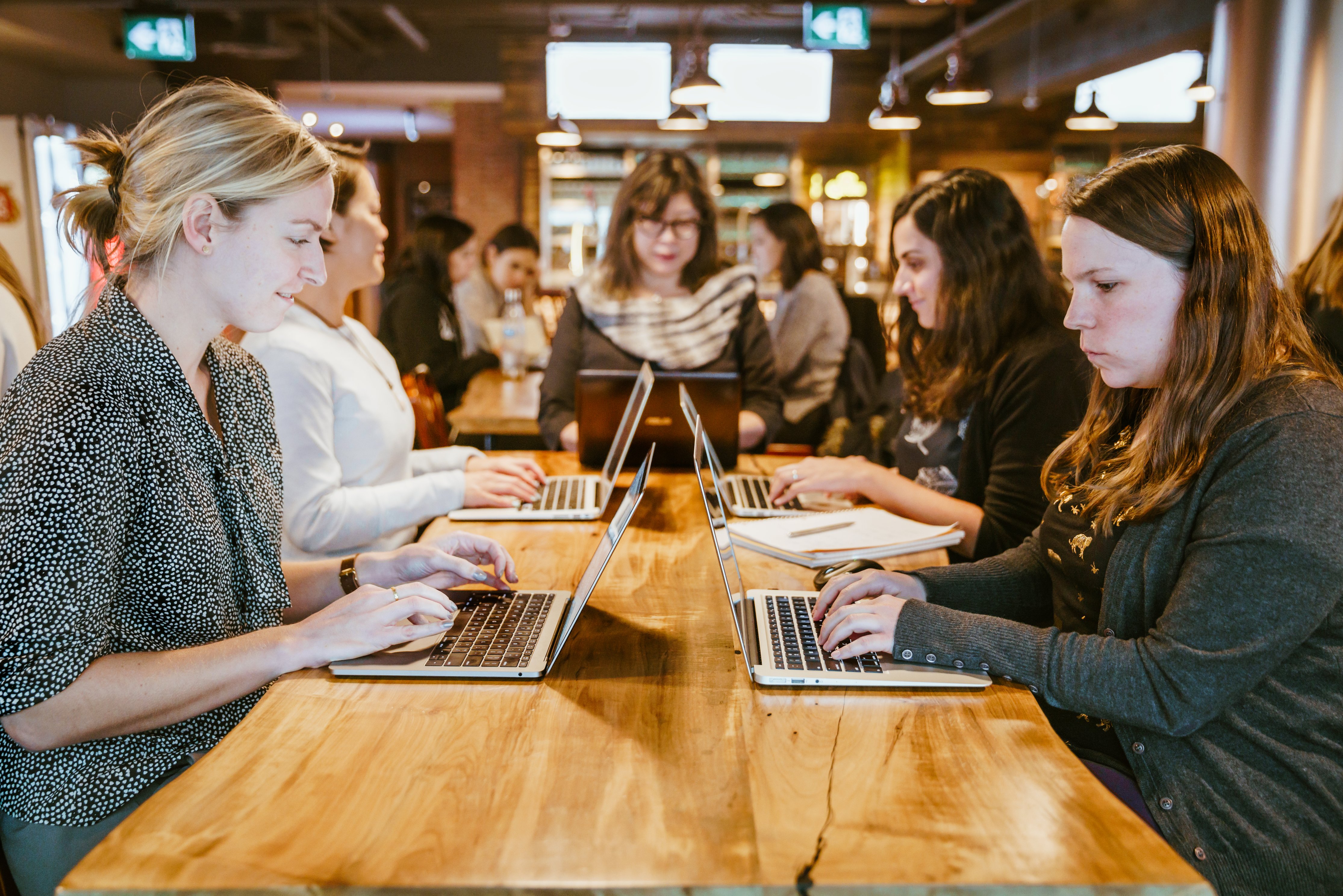 HubSpot Academy's “Building Your First Web App” has recently launched for aspiring coders. The online course is led by HubSpot engineers and is designed to teach learners how to build a web application from scratch.

Participants will get familiar with using GitHub, Heroku, and node.js, as well as how to stylize their application and integrate an API. This course was adapted from HubSpot’s successful in-person Web App Workshop and will mirror the format of the workshop with interactive videos, tutorials, and self-guiding resources.

Zoe Sobin, a senior software engineer at HubSpot who first had the idea for the original onsite workshop, says the goal of the Web App Workshop is to help computer science students build better resumes. When starting to run technical interviews, she says,

“I was instantly floored with how much experience some of the students applying had. Academic computer science education generally stays in a theoretical world…I had no idea when I was in school that there were students who were finding ways to gain experience in these technologies and present them to potential employers — and it was making them stand out.”

She noticed that the students who had the most outside-the-classroom tech experience, and were therefore most hireable, had created communities of fellow computer scientists where they could share ideas, help each other, and “raise the bar in a way that you wouldn’t realize if you weren’t a part of it,” Sobin says. She also noticed that most of these students were male.

This inspired her to dig into the numbers, and what she found was sobering. The percentage of women in computer science has rapidly declined, and according to recent research, only 18% of computer science graduates are women. The absence of women has been linked to non-inclusive cultures and a lack of confidence.

In response, Sobin teamed up with HubSpot Campus Recruiting Manager Colleen Grant and developed HubSpot’s Web App Workshop with the hope that the program would help women (and men) see the importance of outside projects and arm them with the tools to continue making more.

To date, HubSpot has run this workshop and variations of it around 15 times at their Cambridge and Dublin locations, as well as at about five different schools. The original GitHub project has been used by over 400 individuals wanting to learn how to build their first web app.

The success of the workshop, the impact it has had, and the communities it’s helped to create inspired HubSpot to create a free, online version of the workshop.“The response and feedback [to the original workshop] has been overwhelming,” Sobin says. “The workshop not only provides hands-on experience to add to resumes, but it also offers attendees a look into what a career in tech or computer science looks like, complete with real-life examples of women role models excelling in an oftentimes male-dominated world.”

Ready to get started? Check out the course here.

For those looking to join us at HubSpot, either as an intern, co-op or in a full time position, we’re always hiring in product and engineering. Check out careers available here.

A Closer Look at Multi-Touch Revenue Attribution Models in HubSpot